You like oysters? I do even though I used not to when I was younger (I’ve grown enough). This time I am going to share our short trip to Hinase City for its annual oyster festival.

Hinase has the second largest produce of firmed oysters in Japan (FYI, No. 1 is Hiroshima). Hinase gets quite busy this time of the year and this day would be the busiest. 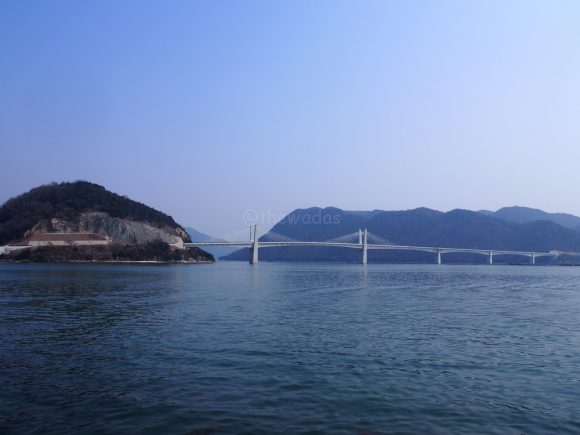 It’s about 60-minute drive from Okayama City to Hinase City.

Passing Saidaiji City which is known for Naked Festival. 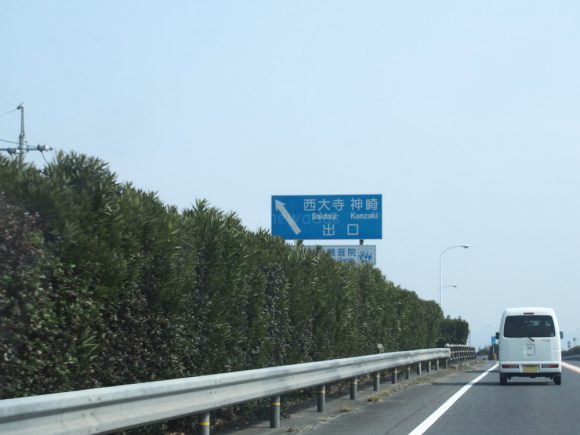 Alright. Almost there. See the oyster farms down there? 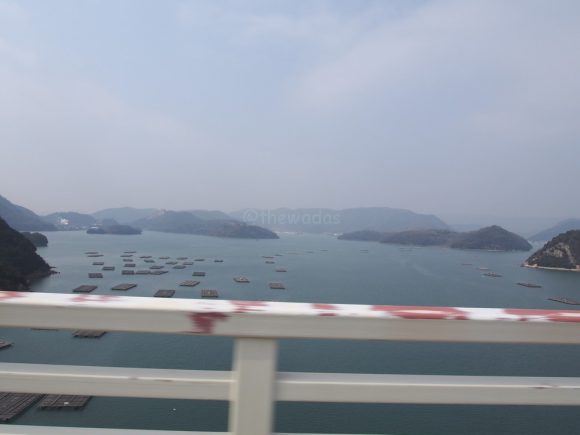 Normally parking is available nearby the market but not during the event. There are some schools opened as temporary parking (for free). A bit hassle but bearable.

Let’s walk down to the central. 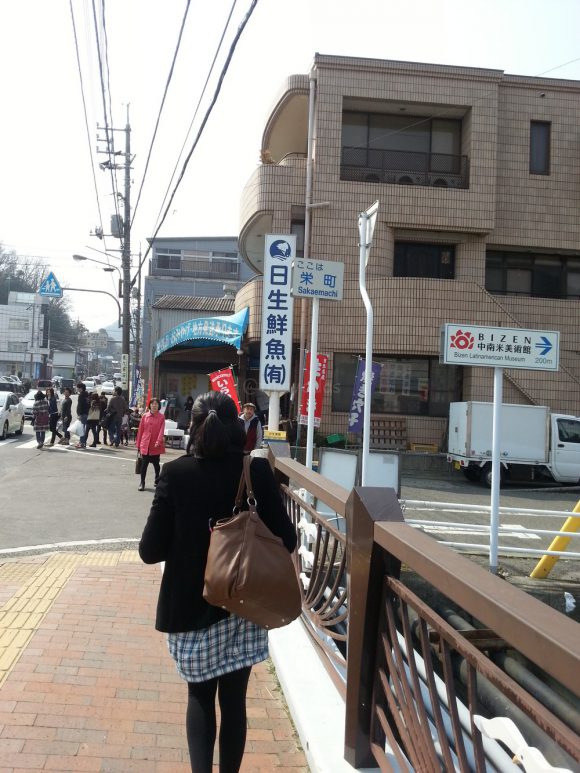 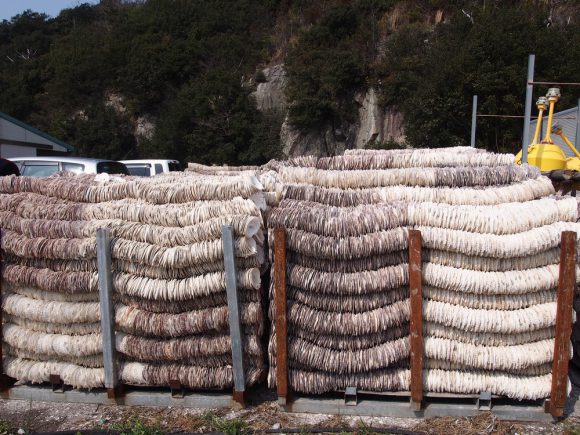 Here we are. Hinase Oyster Festival! 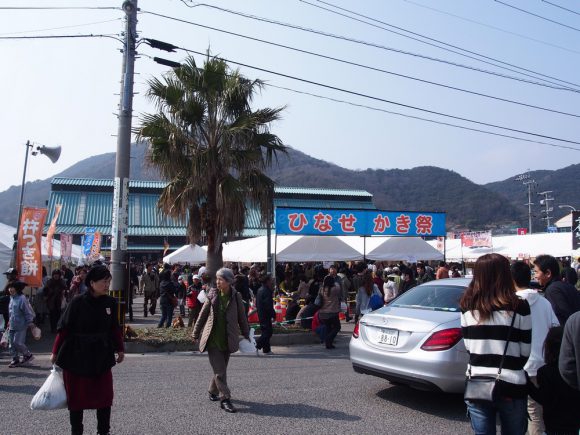 We were planning of having all-you-can-eat BBQ oyster somewhere but kinda changed our plan to trying different foods instead. We just couldn’t help grabbing something here! 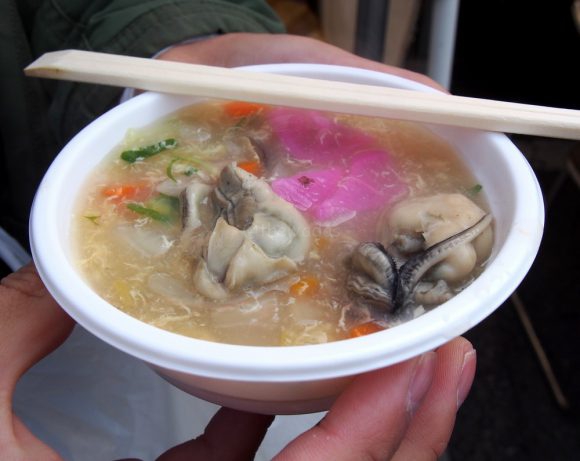 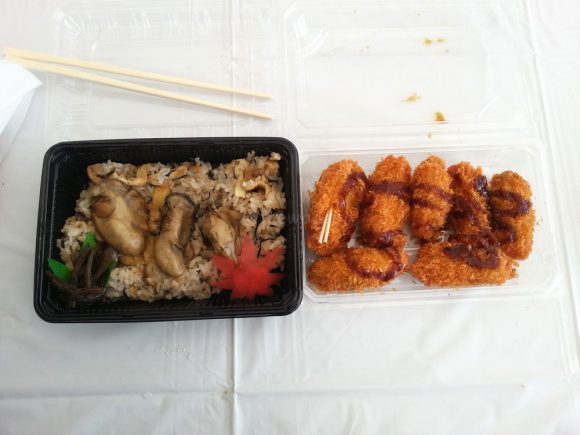 Had Warabimochi for dessert. 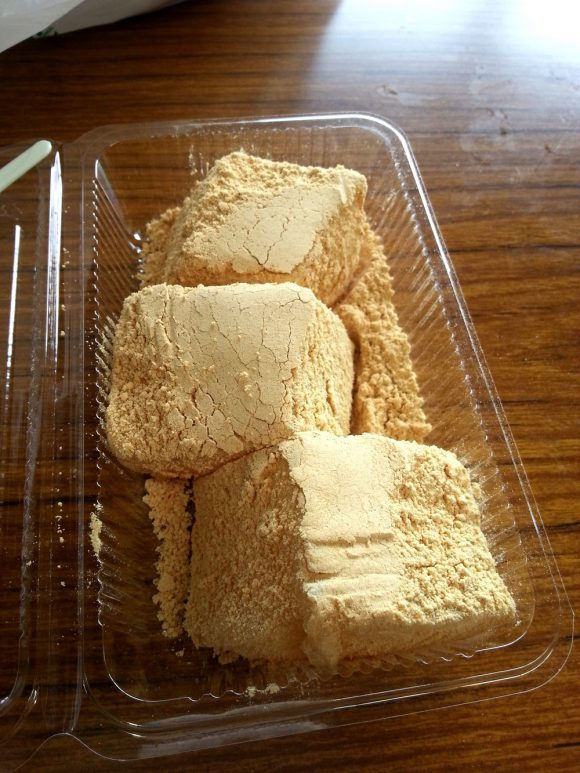 You know what, we’ve made Warabimochi at home. You can try it if interested. This one above was very different though…

Had a Kebab also. I know it isn’t related to oysters or Hinase at all. Again, couldn’t resist! (>_<) 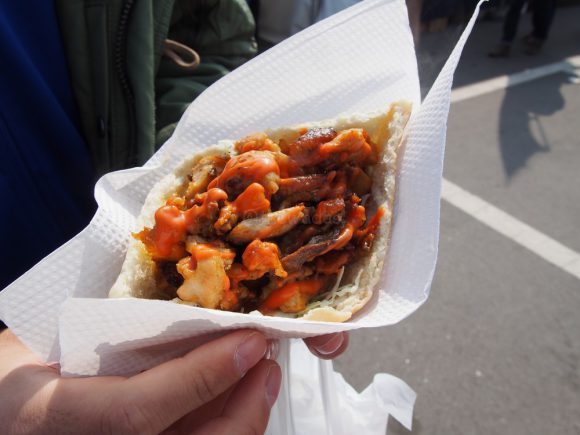 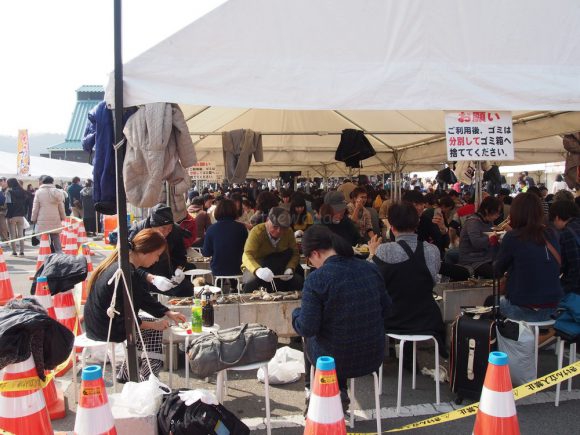 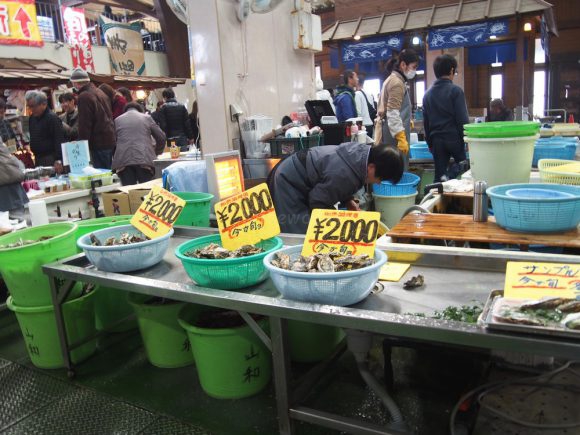 Sea cucumbers? Hmmm not my thing. 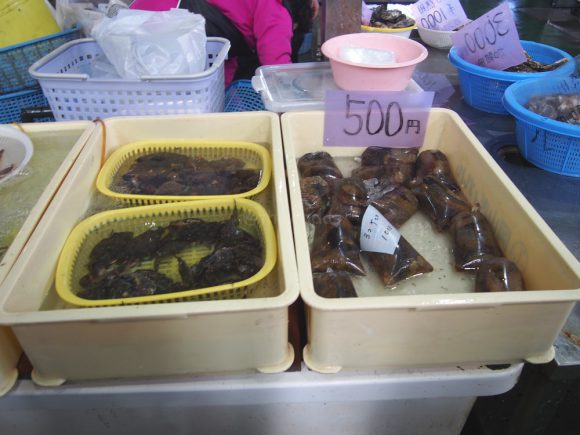 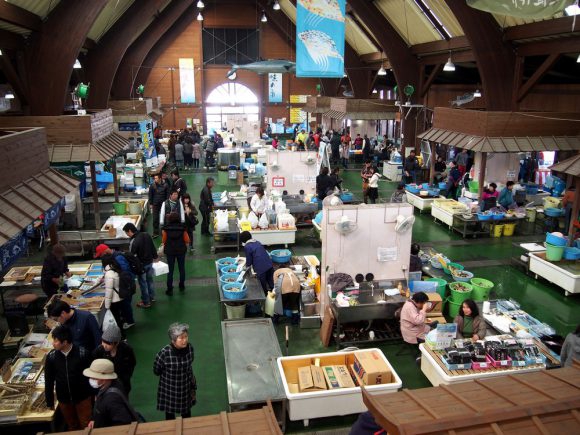 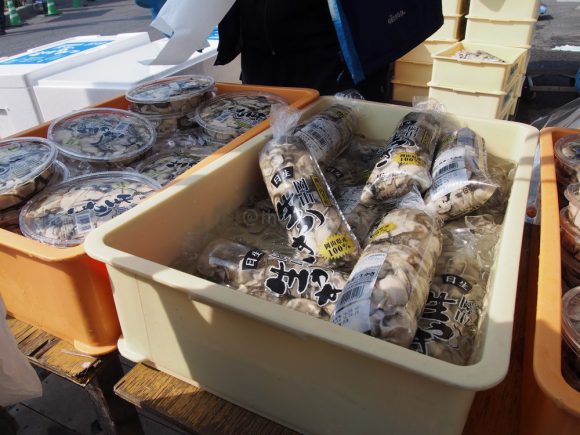 Alright, we are done.

On our way to the parking, we saw little street stores by local moms, etc. Thought they would serve the same stuff but… 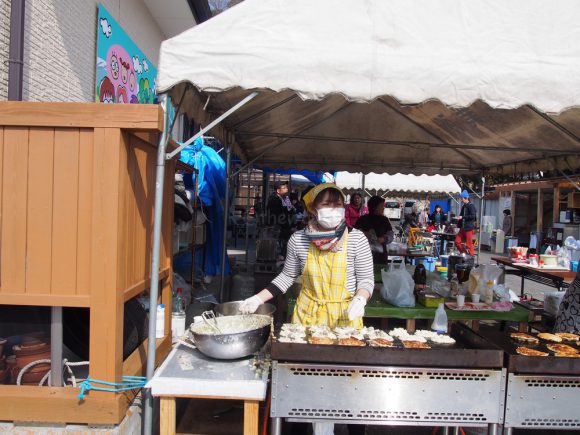 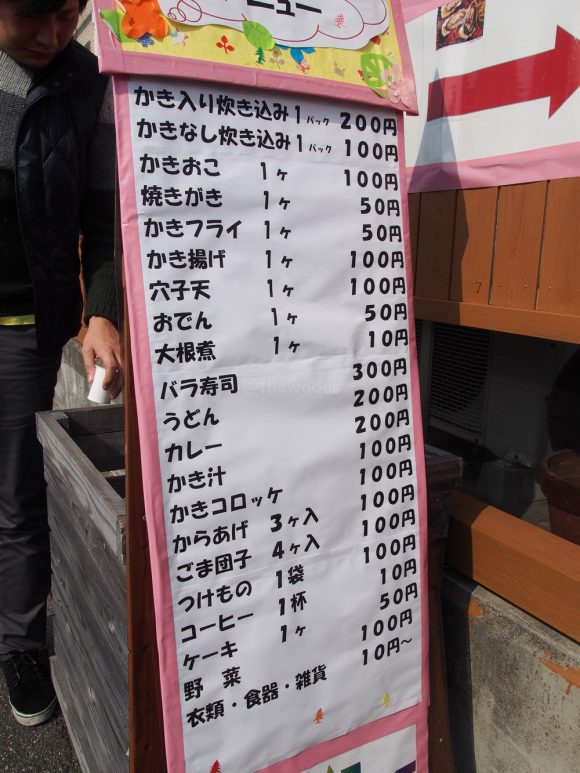 What the hell? Kakioko (oyster Okonomiyaki) is for 200 yen? (it was 1,000 yen in the central). Also Kaki meshi is 200 yen??? (>o<) These looked way smaller though couldn’t help buying extra. Perhaps save for dinner…. I’ll remember this next time.

Well, it was all about food. Hehe. Hope you enjoyed it. Check the official website for the latest information (in Japanese).

Spring is just around the corner and there will be more events coming up. The Wadas will be more active soon. Stay tuned! 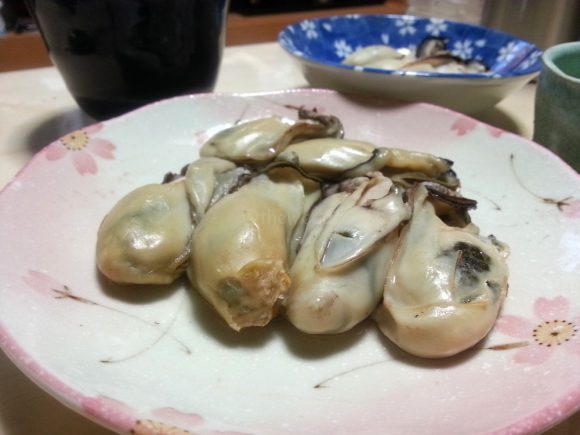