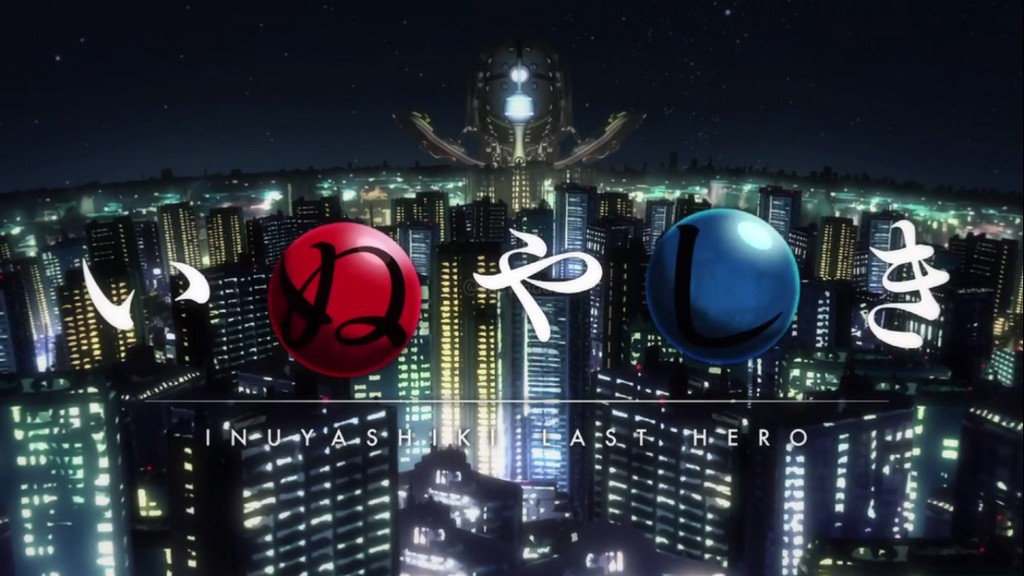 INUYASHIKI is based on manga comics by a well-known writer who previously made his biggest hit called GANTZ. Compare to GANTZ, INUYASHIKI is closer to reality though still pretty much Sci-Fi.

A 58-year-old man, Inuyashiki is diagnosed with terminal cancer and he’s got three months left to live. Without much bond with his family, all he can do is shed tears at the park alone with his little doggy.

Then suddenly a UFO appears and crushes him! He is back alive as if nothing happened. However, he realizes his body has turned into a machine! He starts saving people with the power he’s got but he comes to realize there is another guy who’s got the same power.

It’s a super-hero story but it doesn’t reveal what/who really gave them the power. I like scenes where Inuyashiki struggles figuring how to handle his super power. It gives the same vibe as GANTZ. Well, even if you don’t like GANTZ (bloody and sexual) you could be interested in this one. Still not for kids though. Stay alert.

INUYASHIKI is rather a short series (all 13 episodes). Won’t take too long to watch all. It will be also made into a live action film in 2018. I am afraid of live action stuff based on anime after some titles though…we’ll see.