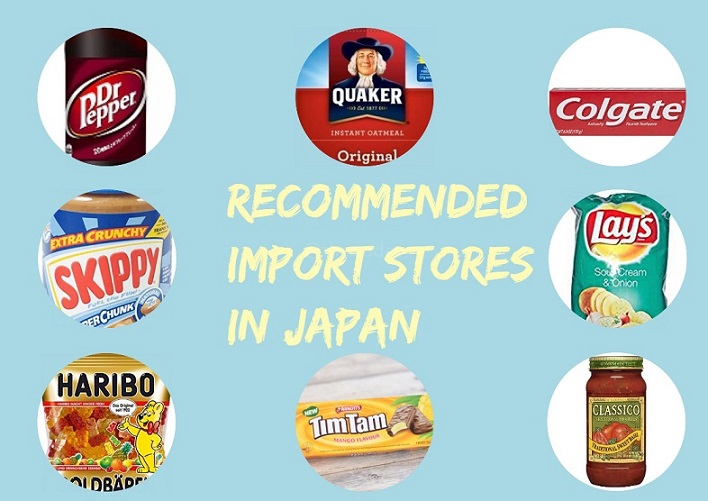 Hi there. It’s Mr. Wada back on duty. I would like to introduce recommended import stores in Japan this time.

If you happen to be an expat, you may miss stuff from your country right? To tell the truth, there isn’t much import stuff in Japan even though it is supposed to be a first world! That’s one conflict and also reality. However, there are some places you could find them. 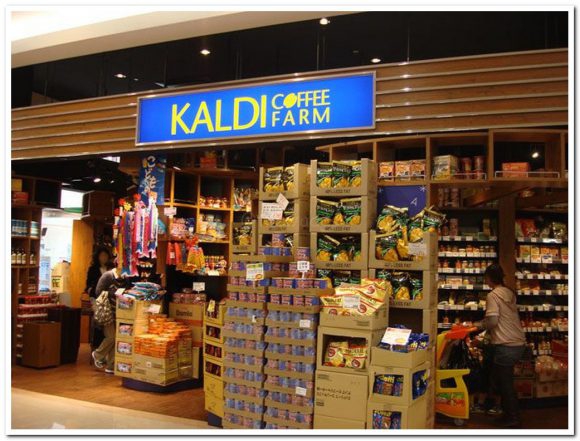 Kaldi Coffee sells plenty of import stuff including frozen products and dairy products. Prices are OK. It has many locations over the country, mostly in the malls. 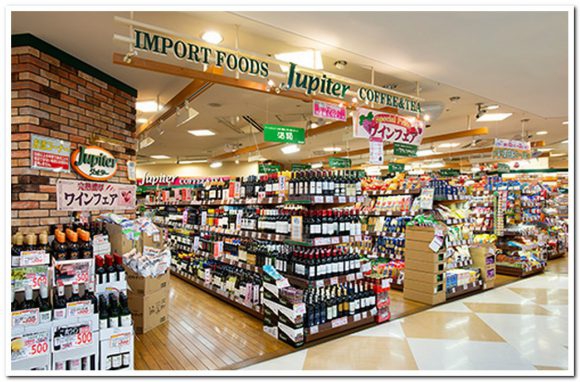 Jupiter sells variety of stuff but perhaps LESS than Kaldi Coffee does (an impression I have). Prices are OK as well. I sometimes visit it for checking discounted items. Heh heh. Many locations available in many cities. One in Okayama City is right at the station so location-wise it is super convenient. 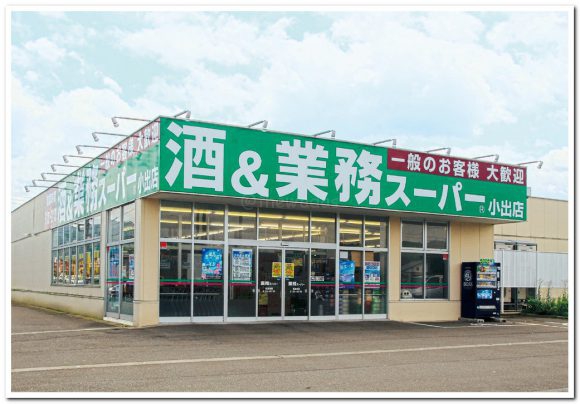 Gyomu Super is like a super market with lots of import stuff at low prices. Mrs. Wada buys oat meal here and makes her oatmeal, oats cookies (yummy!) etc. As of 2019 July, it has more than 800 locations in Japan, mostly in residential areas. 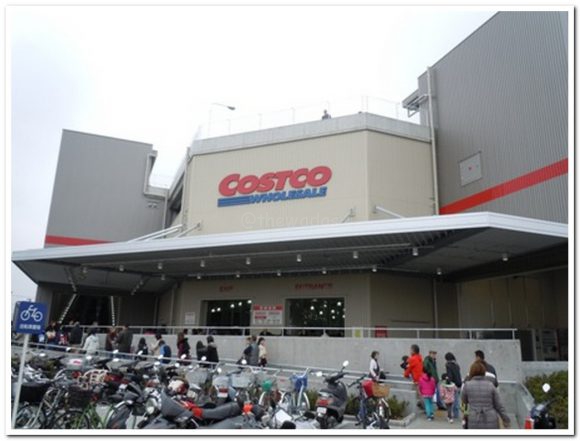 If you are from the West, this members-only-whole-sales may look familiar. Costco Japan offers great deals but numbers of stores are quite few still. Check locations here. It would be a good option for people living in big cities.

There are bunch of online stores that sell import stuff but the thing is their service is likely in Japanese only. Well, Amazon would be easy for anyone.

For shopping on amazon Japan, you may wanna check this tip as well. 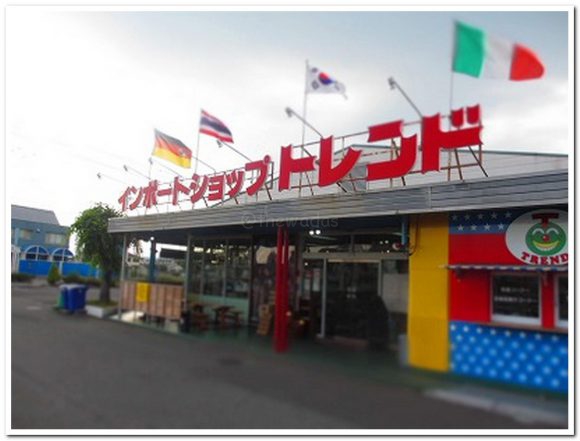 There are some local import stores. For instance there is one called Trend in Okayama City. Prices aren’t great but it offers variety of products that never bore you. 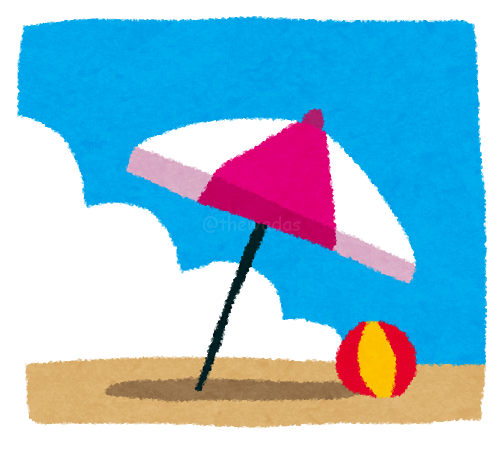 Hi there. It’s Mr. Wada back on duty. I would like to introduce popular Japanese summer songs this time.

RIDE ON TIME by Tatsuro Yamashita

If you think Christmas Eve is all he’s got, you may want to check out his summer songs. They sound awesome as well. He has more influence by American pop music but sounds new even after decades.

They are like representative of summer. Almost all of their songs are about summer. Ah Natsu Yasumi (あー夏休み) is another hit in 1990 (very catchy).

A late hit song of a popular folk singer from the 70’s. His distinct voice made me want to imitate in childhood (and still). I still hear this song on TV commercials as one of classic summer songs.

A hit song by a one-hit-wonder duo from early 90’s.

EZ DO DANCE by TRF

A popular dance group that made the movement of 90s’ Japanese dance music. It has been a revival hit again in the 2010’s as an exercise music.

ZARD is a solo project of a singer Izumi Sakai, who unfortunately passed away in 2007 after creating numbers of hit songs in the 90’s and 2000’s.

A debut song of a folk duo from the late 90’s. They became stars from street performance. After them millions of street musicians followed them and performed on the street to be the next star. (but only a few can succeed)

It is a cover song which was originally released in 1990 by another girls band called Jittarinjin. It was also very known but if you were born after 80’s, you probably think that this song is by this Whiteberry.

He’s from one of the most popular Japanese bands called Southern All Stars. This song was released during the band had been on a hiatus.

secret base by ZONE

A hit song by a girls band from the early 2000’s. Sounds very melancholic.

Natsu no Owari by Naotaro Moriyama

Aside from his hit Sakura song, this song has been one of the songs to play when summer ends. Sorta sounds like Okinawan music.

A popular….reggae group? (I still don’t know how to describe them). Seems to be one of the most popular songs for party people.

How do you find it? Summer break, summer fest, fireworks, etc. There are many events for making summer memories. What songs remind you your summer memories? Please share your thoughts in the comment!