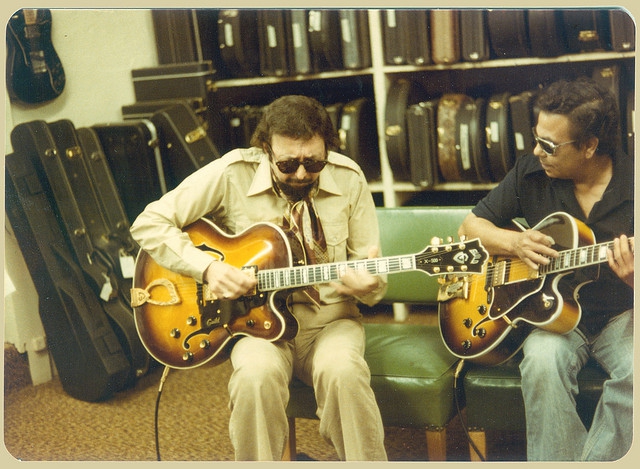 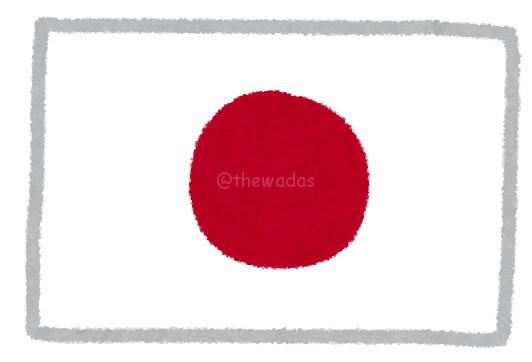 Hi there, it’s Mr. Wada back on duty. I would like to introduce big in Japan musicians this time which is an expression that is often used for describing ironically that they are only popular in Japan (or became popular in Japan first).

Before a breakthrough by Bohemian Rhapsody or Another One Bites a Dust (yet they had a hit songs like Killer Queen), Queen flew over to Japan for gigs (they even had a show in Okayama!).  It must’ve been exciting & surprising to see many fans far east Asia.

The band had a concert in Japan in 1978 and a concert CD recorded at one of these shows called ‘Cheap Trick at Budokan’ turned a big hit in the US.

The world-famous rock band  landed Japan a little before a Livin’ on A Prayer hit, so they are (were) often counted as a big in Japan band.

The instrumental-surf-music band has been popular in Japan ever since they had a first show in the 60’s (heard they were as popular as The Beatles). With changing some members though they still go on tours and play, even in Okayama!, almost every year.

A  hard rock band from the early 90’s had been quite popular in Japan before or after a hit of To Be With You.

A solo metal guitarist from Sweden is especially known that he has many Japanese fans due to his technical plays with his background of classical music. His album Fire And Ice released in 1992 hit no. 1 on Japanese hit chart. However, it also surprised fans that it dropped to the 92nd place the very next week!

How do you find it? People have different preference huh? That’s interesting, isn’t it?