Things You Should Know About Hanko (Japanese Seal)

Hola amigos. Yo soy senor Wada! I would like to share things you should know about hanko this time.

Things You Should Know About Hanko (Japanese Seal)

When it comes to start your life in the country of samurai, one of the things you must do is get a hanko (Japanese seal). We don’t sign contract but stamp. For the apartment contract, creating a bank account, making IDs, any serious stuff requires hanko(s).

Here’s one thing you should know about hanko first. There are different types of hankos. We use them in different uses. 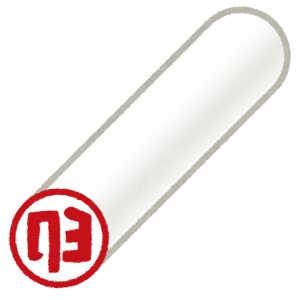 Jitsuin is a registered seal at the city office, etc., so it has a legal power. 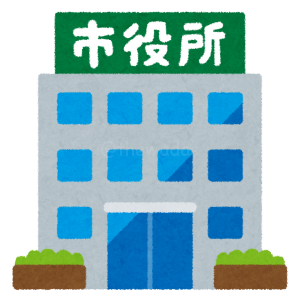 Ginkoin is a seal for bank stuff. 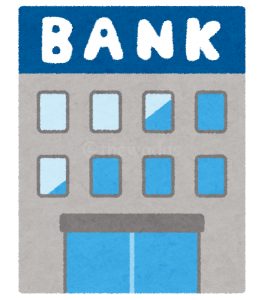 Mitomein is a seal for general uses like receiving packages, etc. 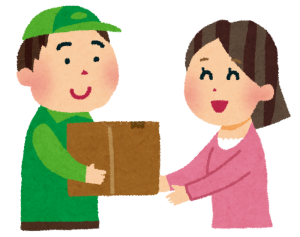 Shachihata is an instant seal. It is NOT supposedly hanko but can be used for things like receiving packages which don’t require legal signatures. 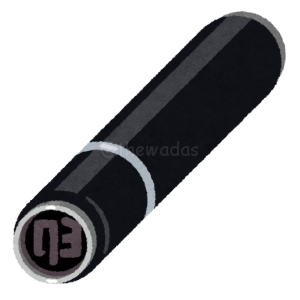 So What Hanko to Get/Use?

So which one to get, you ask? Actually except shachihata, any hanko would be it. If one is registered at the city office, that’s a jitsuin, if used for the bank, that’s a ginkoin, or if neither of the two mentioned, that could be a mitomein. Actually, you could just use the same hanko for all purposes. However, there’s one risk you should know. 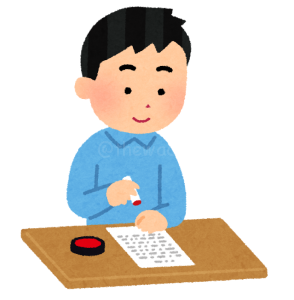 Risk for Using the Same Hanko for Multi Purposes

If the same hanko was used for all and you lost it, you would lose access to all as well since it is like the key. So in order to lessen/split risks, it is better to have several hankos for different purposes. In reality many people use just the same hanko though, well, that’s really on your own responsibility. 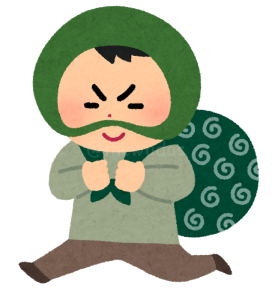 Where to Buy Hanko?

It is available at hanko stores or online stores. 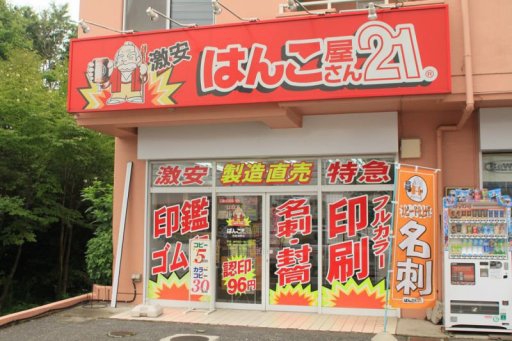