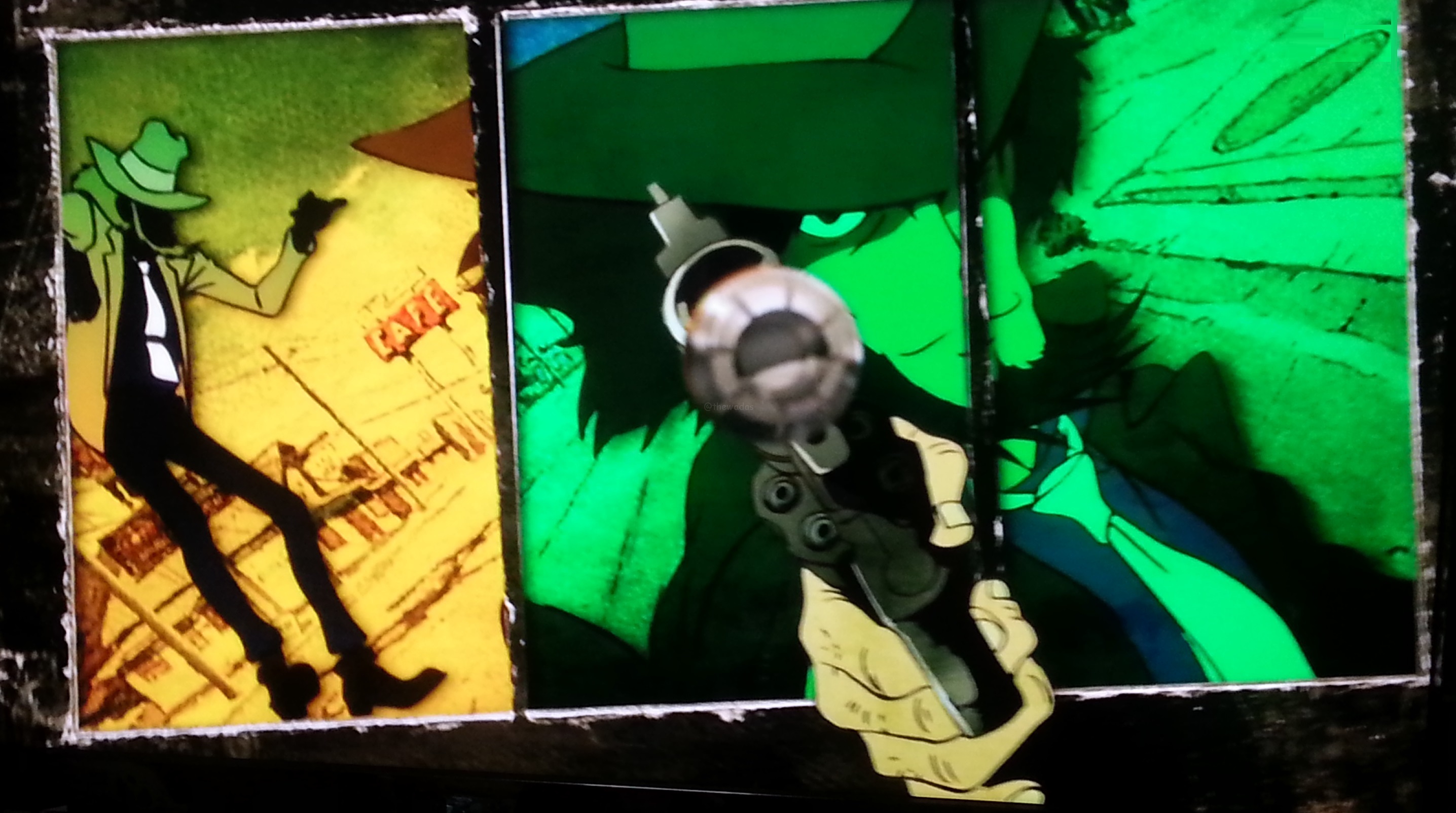 Hola! It’s Mr. Wada back on duty but for a sec. If you remember one of the anime shows that I’ve introduced before, Lupin III.

I just learned just recently that its opening video turns 3D by looking with an eye! It looks great, doesn’t it?. Around 00:25 is especially very 3D. Such a nice trick that I wouldn’t notice without knowing that there’s a trick.

Apparently opening videos of Shingeki no kyojin (Attack on Titan) have the same trick as well, but these seem so 3D.