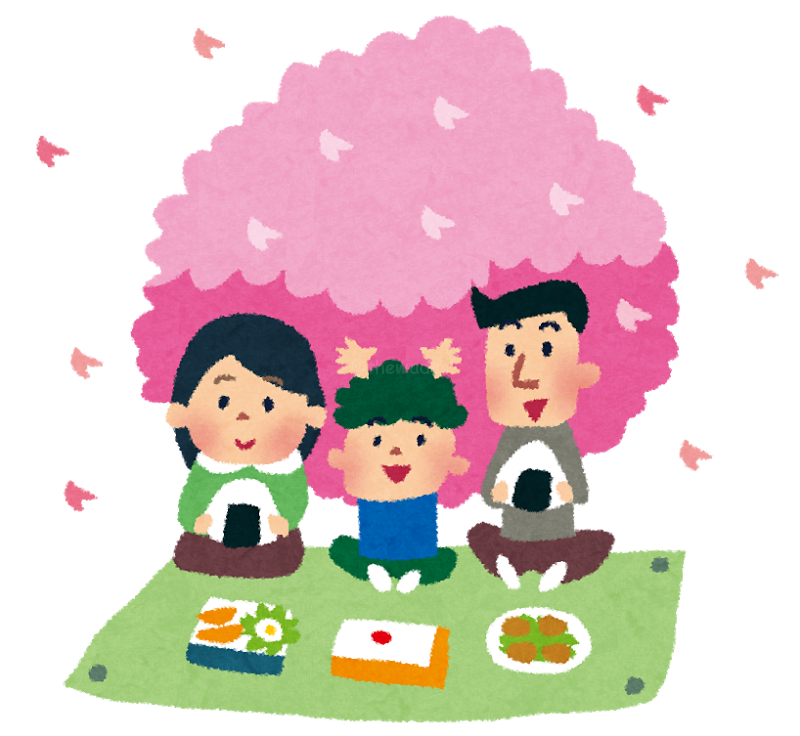 Hi there, it’s Mr. Wada back on duty. Do you know what Sakura is? Well, it is cherry blossom, also a popular girls’ name and songs! I am going to introduce 10 popular Japanese Sakura songs this time.

Actually many graduation songs involve Sakura in the lyrics as well. I shall exclude ones that I already introduced in the previous posts.

This is likely the oldest sakura song of all time. I suppose you may be more familiar with this version by the Koto instrument played in Japanese restaurants.

This is an Enka song but I find it neat that it stars with a slow tempo then a change of rhythm. It’s totally rock!

A semi-folk band from the 90s. I think we sang it at the graduation in Jr. high.

One of the biggest hits all time. Not so catchy or pop but perhaps people liked its calm sound…

A super popular singer from the late 90s. This is her rather early songs and also one of her biggest hits. It doesn’t seem to relate to Sakura much but still is considered a Sakura song.

A very typical one-hit wonder from the early 2000’s. It spread through the radio chart.

Sounds classy. I suppose this kind of songs are preferred for the textbooks.

A sakura song by a (pop) HIP-HOP group from the early 2000’s. This song turned out their biggest hit. It isn’t as classy as other sakura songs but very catchy.

This song is Ikimonogakari’s debut song. As they got known, this song turned out one of their popular songs.

How do you find it? I now feel seasons are very much attached to J-POP. Spring (sakura, graduation), summer (fireworks), and winter (Christmas). Not sure of autumn songs though.