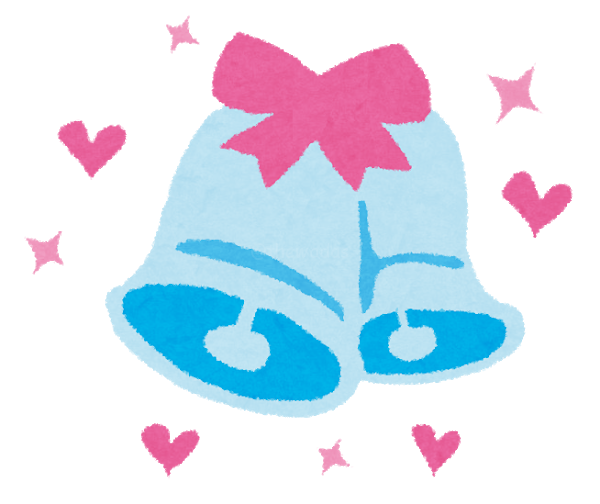 Kumusta. It’s Mr. Wada back on duty na. I would like to introduce you popular Japanese wedding songs. 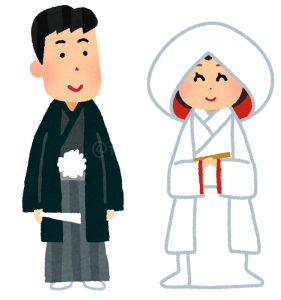 Japanese bridal biz adapted an idea of Western June bride in the 70’s but for a different reason. You know, June is a rainy season in Japan where business goes down. Turns out, this catch worked and started bringing more weddings in June. What a business.

So when do wedding songs get to play? That’s usually during the party. When a couple enter the room, or attendants very often sing for them during the party. Wedding songs don’t get on the book but it is still big business in Japan as well as Sakura songs, Christmas songs, graduation songs etc. Once it spreads, it is likely to be played for years.

Anyways, this is the list of classic to recent popular wedding songs.

A classic wedding song from the 80’s. I still don’t know why it has been so popular for weddings but its catchy melody makes people happy for sure.

A hit song of by veteran folk singer in the 90’s. Very simple sound and melody touches people and now it is to represents a pure love song.

The biggest hit of Ulfuls is a wedding song. Apparently the front man wrote it for himself. A very simple rock song, I’d say.

CAN YOU CELEBRATE? by Namie Amuro

A hit song of a popular solo singer in the 90s’. It happened for herself as well back in time (got a shot-gun wedding at age of 19 or so).

One of most popular punk bands from Okinawa has a classy love song. It is also popular at karaoke.

A hit song by a folk duo from early 2000’s. A popular Japanese comedian played and sang it at his wedding and he divorced after months, so it is supposed to be bad luck for weddings but the song itself remains great.

A hit song by a solo singer. I remember it was used on a TV commercial of a wedding magazine.

Torisetsu means instruction. The lyrics are unique that it tells how guys should treat girls when they are cranky. Literally an instruction of girls, huh? As far as I know this song has become one of the most popular wedding songs in the 2010’s.

How do you find it? It may help you to sing one of these at your friends’ wedding. Heh heh,