Children’s books I read in my childhood

As I’ve searched popular children’s books, I figured I didn’t read much compared to other kids. And it wasn’t all Japanese authors, though some are. Here are some books I remember.

First published in the 1970s, written by an American and a French writer. It was also animated for TV (that I’ve watched). I had some books of this series at home. 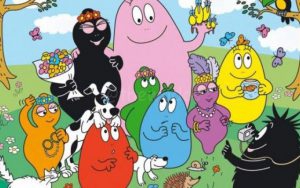 I still see them at the bank. 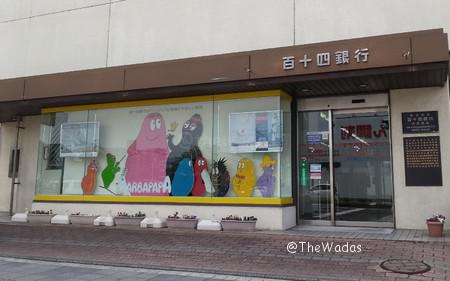 Published in 1987 written by a British writer, known as ‘Where’s Waldo?’ in North America. 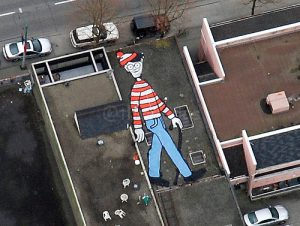 I would count this as a children’s book (isn’t it?) even though it doesn’t seem to have a story itself. I used to read it with friends. Open a page and compete who would find Wally first (a page is filled with characters and stuff so it’s hard to find him!) 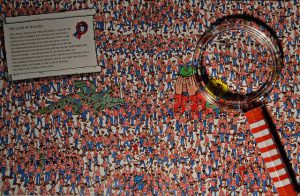 It is originally one of the stories in a Russian folktale book published in 1863. Its story is that a grandpa plants a Turnip and it grows gigantic! So he tries to pull it off, but he can’t. He asks his wife to hold his back and pull. They fail, so she calls her grandchild in to hold her and pull, but they still can’t. The grandchild has a dog hold him, and the dog calls a cat to do the same, the cat calls a mouse in also…. Each character joins in each page and grand finale in the last page! Quite entertaining. 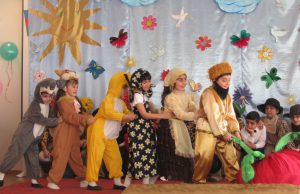 First published in 1976. I read the books and used to watch its cartoon on TV. It was pretty much of about his fun life, I think. It was like Hello Kitty for me. He was an idol character in my childhood. 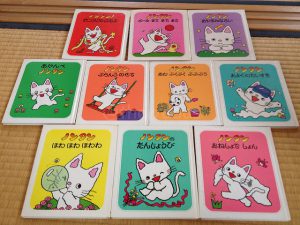 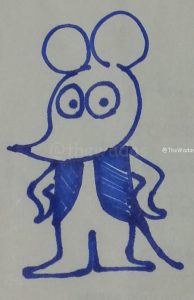 One of episodes that I know of is this mouse gets a nice vest. He hangs out for showing it off to his friends. In each page his friend asks him if it’s OK to try it out. Though some guys are obviously way bigger than he is (but he can’t say no!). In the last part, an elephant friend tries the vest and…..please check the book for the ending (hehe).

It’s actually a flip book published a few years ago and has been popular for gifts. To be exact it’s not a children’s book but I thought it would be worth sharing. You should take a look at this video. Amazing.

What do you think of children’s books in japan ? Children’s books don’t change much, I suppose. Kids today still read the same books we read. And even grown-ups read them again. They say that there are still lots to learn from these books. hmm. I don’t mind checking them out sometime.

Like I said first, I didn’t read many books in childhood. I’d be nice if you could tell me what children’s books you grew up with. See you around!