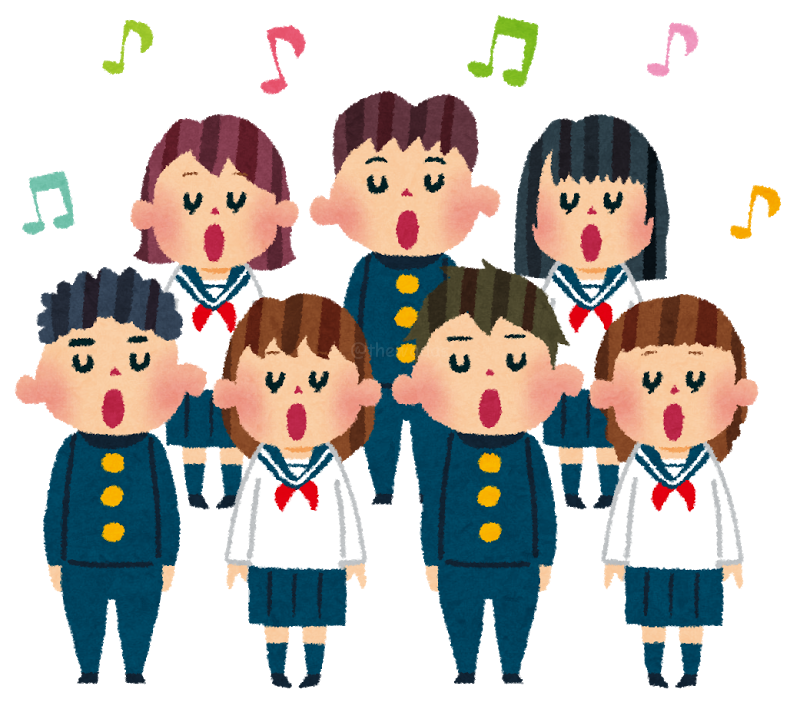 Howdy? It’s Mr. Wada back on duty. Graduation ceremonies are held in March in Japan. They would give speeches, and sing songs. Japanese students practice for months especially for singing. Practice over and over. So did I. Kinda painful but it shows how important this day is. This time, I am sharing classic Japanese graduation songs.

Tsubasa wo Kudasai (Wings to Fly) by Akai Tori

Yume wo Akiramenaide (Never give up your dream) by Takako Okamura

The rest is chorus music. These have more chance to be sung.

Original title : Song for the Close of School
Release: 1871

Hmmm. Some songs certainly remind me my life in elementary. Do you have songs that remind you your graduation? Feel free to leave a comment.