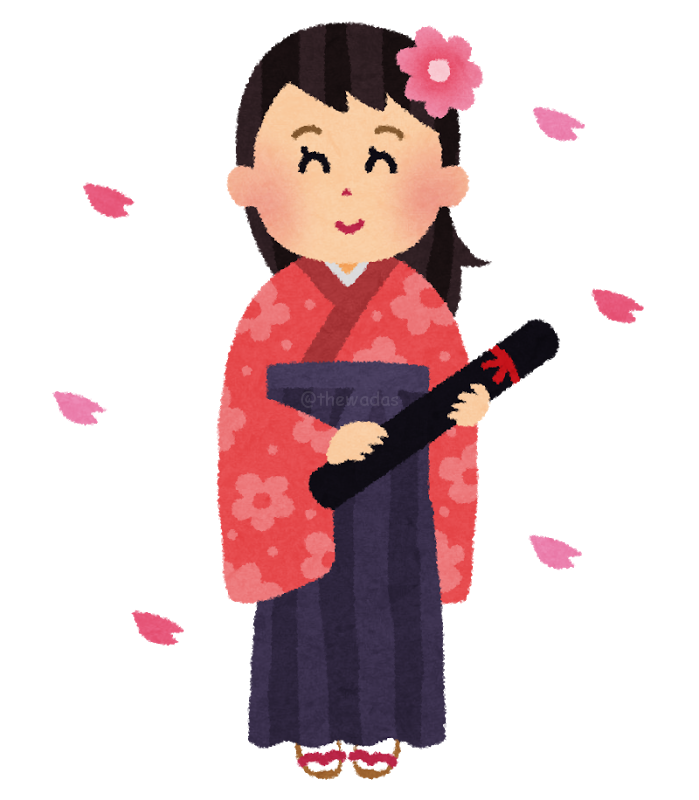 In Japan, getting on a music class textbook is sorta status for musicians. It of course spreads their names and songs but more importantly they would be a part of memories for students. Some songs here are already on the textbooks.

I think this song got to the textbook quite fast. Well, it does sound very classy, doesn’t it? I could easily picture students singing along at the ceremony.

Not the kind for the textbook but its melody and lyrics hooked teens. I still hear this song at stores at this time of the year.

This song was like made for it. They even released this CD with a music score for chorus. Clever, I’d say. Turns out, it became one of semi-classic.

This song was made for a student chorus contest.  Since then it would be picked by many schools the graduation ceremony as well. Its lyrics is a message for 15-year-old self who would be afraid of his/her future. Kinda touchy actually.

This song wasn’t a huge hit but it’s still sang at ceremonies this year, very Kayokyoku-ish.

How do you find it? Time’s changing and so is Graduation, but  feel the core thing hasn’t changed a bit. These are all for looking back great memories.