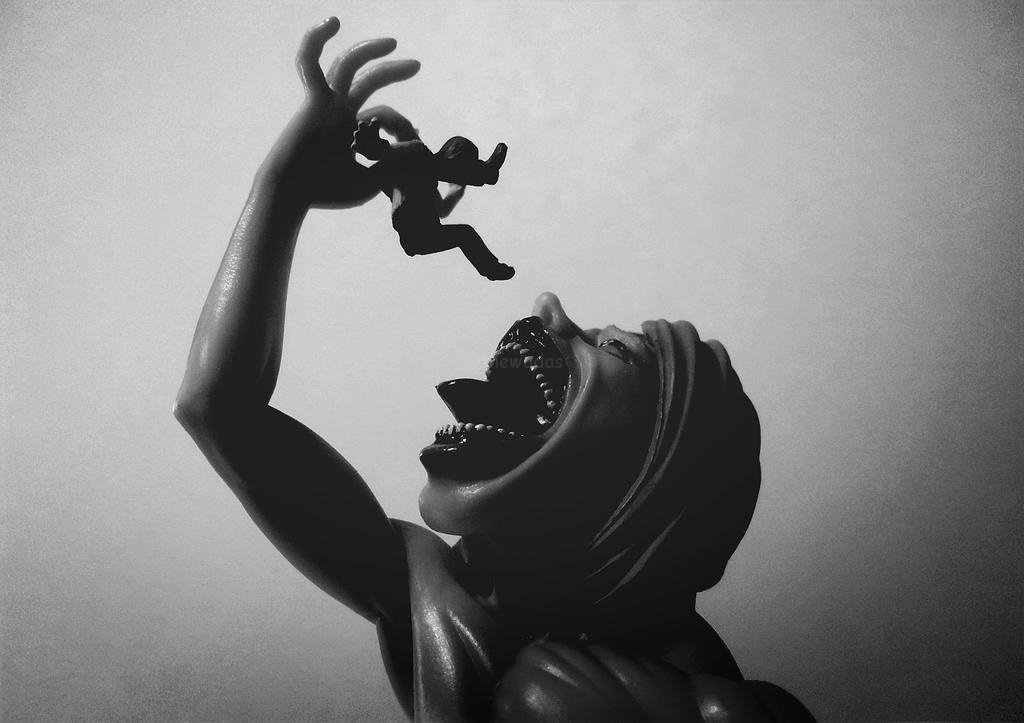 In the 21st century, technology has improved and what was impossible in the old days is now possible. Most of times CGI/VFX helps, I suppose. In Japan, movies based on manga/anime has been a trend especially last decade (I think). To be honest they aren’t always well-made, but I respect their efforts.

It was big in the mid 90s. The legendary manslayer from Bakumatsu Revolution travels as a Rurouni (wanderer) with his sins. The part 1 of this live action movie was released in 2013, and part 2 & 3 were released in 2014 together. It made a great effort on its action scenes. I’m not into wire action but I still think it’s cool.

I loved the way this iconic villain Shishio looks like. He’s definitely one of the best (as villain).

One of the most popular anime/manga of the mid 2000s. It’s interesting that this movie and anime/manga have different endings. Majority of people prefer the movie ending (so do I).

There’s a TV drama in 2015 but there are so many changes in the plot. Perhaps I shouldn’t criticize until I see the ending. I will see.

Shingeki no Kyojin (Attack on Titan)

It has been super popular since its manga started in 2011. I liked its TV series but its live action? Oh well, it sounds exciting but voice inside me says “Doooooon’t.” We will see if it will be great or will be another Dragon Ball…

Please check this for a little bit more about Attack on Titan.

Made in 2010. As I’ve mentioned its original anime in another entry, it is based on a TV anime from the 70s.

When popular works come into live action, fans always get upset. This one isn’t an exception though to me it looks OK, but apparently the TV station that holds the copyright of this anime didn’t agree to let them use its theme song, so the movie goes without it. Hmm. It reminds me of a 007 movie called Never Say Never Again made in 1983, but without THAT theme song (Sean Connery started though). Theme songs take a very important part of the movies right?

Dragon ball would be the most well-known anime worldwide. However it was made by Hollywood creators, and….can’t even tell this is Dragon Ball until it shows its title in the end!

People often complain for what changes movie creators make, but isn’t it kinda fun to find differences? I try to think this way and see those as different things (I’m simply sick of complaining). There are some more, but perhaps another time.

One Reply to “Live Action Anime Movies : Get Into Real!”