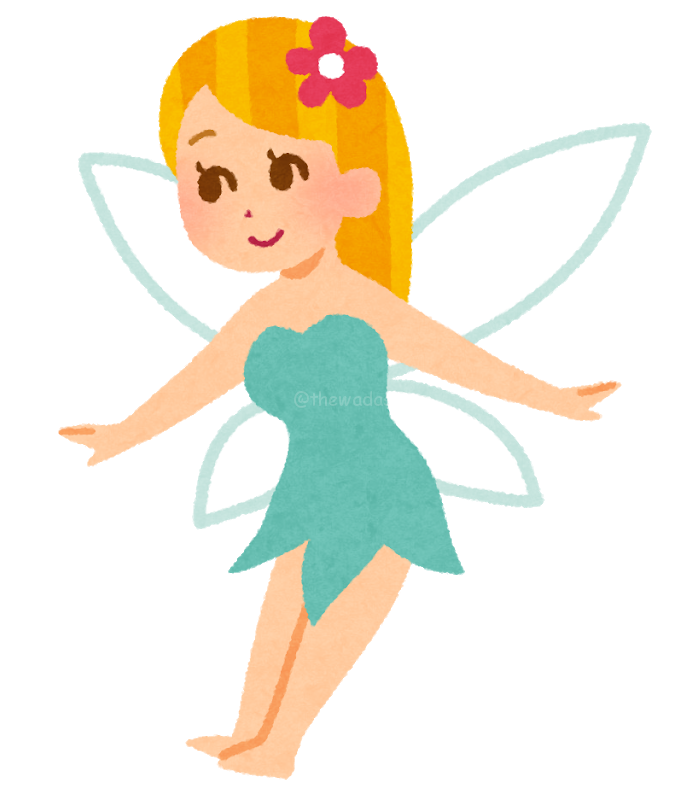 Hi there. It’s Mr. Wada back on duty. I would like to talk about Kira Kira names this time.

What are Kira Kira Names Anyways?

What comes to your mind for usual Western names? Michael, David, Anthony etcetera etcetera. It seems that classy names are still used today in the West. But what about in Japan?

Here are recent popular names of Japanese boys and girls.

Oh hey, Mrs. Wada’s name is the most popular name but for boys! Heh. To be frank I wasn’t sure HOW TO READ some names and that’s one thing that makes it Kira Kira names. Many parents wish to name their kids something unique and unusual but a problem is we can’t read them!

Another Kira Kira name type is Western names. Today Japanese have more opportunities to encounter foreigners, so more Western names are considered for babies but spelled in Kanji (Chinese character) like below.

Actually some Western names are not that odd. Lisa (理沙) is very common. Naomi (直美) is more like considered a Japanese name. Julia (樹里亜) sounds a bit like a stage name but becoming normal.

There are even more super shiny sparkling Kira Kira names that are read totally different from it is supposed to be. So even Japanese have hard times reading those names like below.

The one on top is a kanji for Tsuki (moon) so Luna…..hm. It’s almost like playing an impossible game huh?

Other typical Kira Kira names would be from Anime shows like Naruto, Goku (Dragon Ball), etc., anything too unique. By the way I have seen a boy named Naruto in Canada and I was stunned as I heard it. To be frank I thought his childhood would be tough (well, even after). If you have a classmate named Gundam, everyone would tease him for sure.

It is not a bad thing for parents what names they give their kids BUT they should consider that their kids would have to go through a lot just because of their Kira Kira names. You know, I wouldn’t want to tell people if my name was Picachu. Picaaaaaaaaaaaaaaaaaaaaaaaa!!!!!

Just like some English names have blended in well, there used to be some names that were Kira Kira and now they aren’t. You know what? -ko (子) used to be a kid of Kira Kira name in the old days (like Yoko, Ryoko, Toshiko etc). But these are also becoming old fashioned in the 21st century. Things change huh. So what I am saying is current Kira Kira names could be normal in the future as well.

How do you find it? Do you know anyone with Kira Kira name around you? I would really like to hear it if you do. Please share it in the comment form!