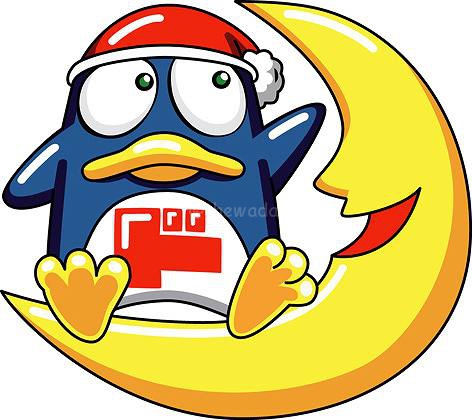 What’s up people? It’ Mr. Wada back on duty.

Are you familiar with theme songs and jingles in Japan, from TV/radio commercials, etc? Come to think of it, many companies have their own theme songs here! Anywhere you go you hear them and you end up get sick of them, but unforgettable still. Let me share some that I know of.

Theme Songs and Jingles in Japan

We just call it Donki. It’s a huge chain store which sells…pretty much everything, very often a hangout for young people.

This song’s always being played in the store.

One of the biggest electronic stores. Generally speaking this got the best deals in town.

Another big electronic store. I used to see its TV commercial a lot in childhood.

A discount supermarket in Chugoku region including Okayama. This song really is an earworm….so bad.

It’s a store for car stuff in Soja City, Okayama Prefecture. This TV commercial has been on TV for years since I was small. Sorta implanted into my brain already. Actually it sounds cool. Hehe.

How do you find these theme songs in Japan? I wonder how theme songs are like in your country. Free to share on the comment form!

2 Replies to “5 Familiar Theme Songs and Jingles in Japan”