Hi there. It’s Mr. Wada, back on duty. I would like to introduce must try Nagasaki food this time.

Nagasaki offers mixed-culture foods since it was the only city where foreign stuff was allowed to be brought in while Japan was closed in Edo era. And through the years it remained as Nagasaki food.  Here are some popular Nagasaki food today. 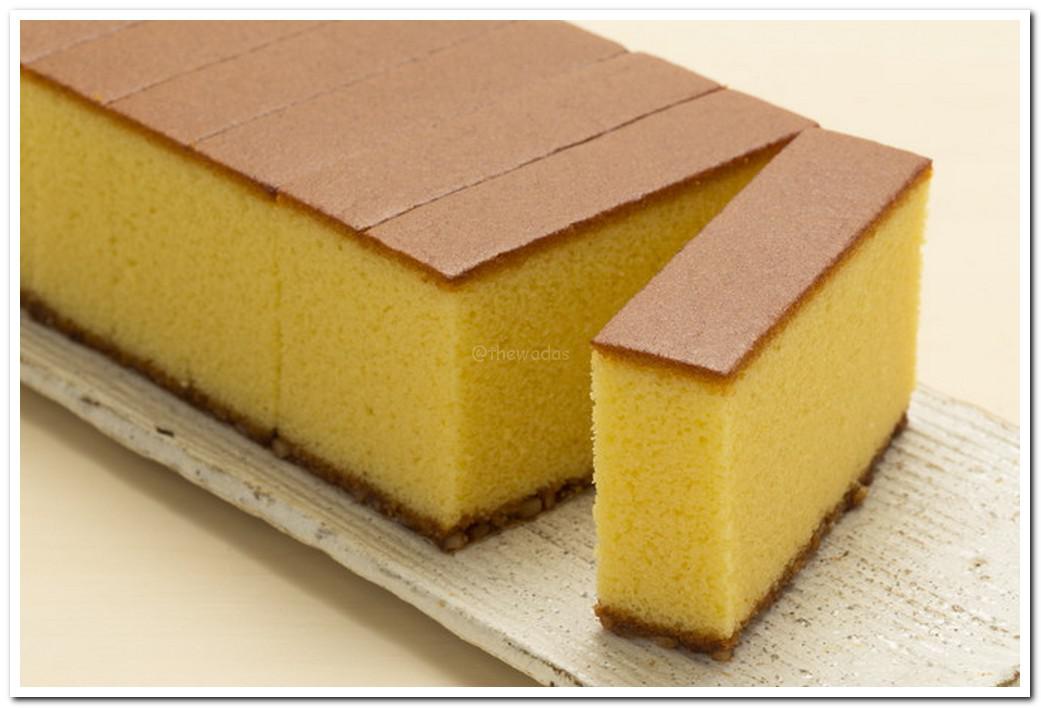 Castella is a sponge cake brought from Portugal in the 15th century. Today it is the most popular souvenir from Nagasaki. Bunmeido is a famous Castella store which has its headquarter in Nagasaki City. 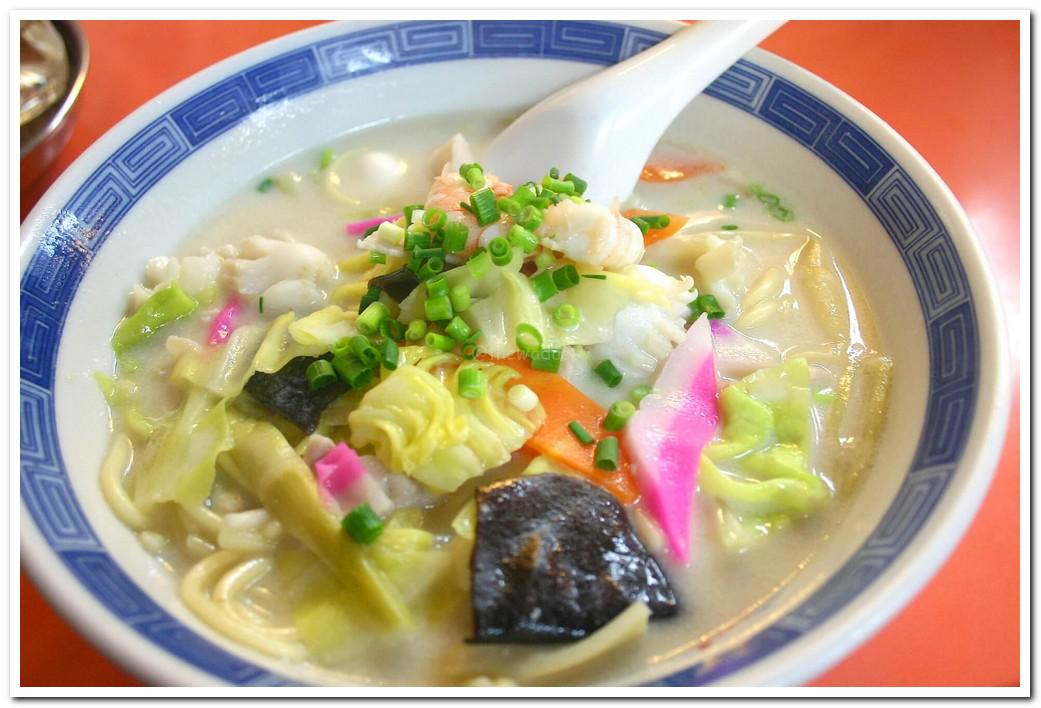 Champon noodle was made by a Chinese cook in Nagasaki in Meiji era. It is said that it was made for its employees first but it turned to be Nagasaki’s soul food. Perhaps the nearest place you could try it would be the Champon specialty chain named Ringer Hat (available over the country). 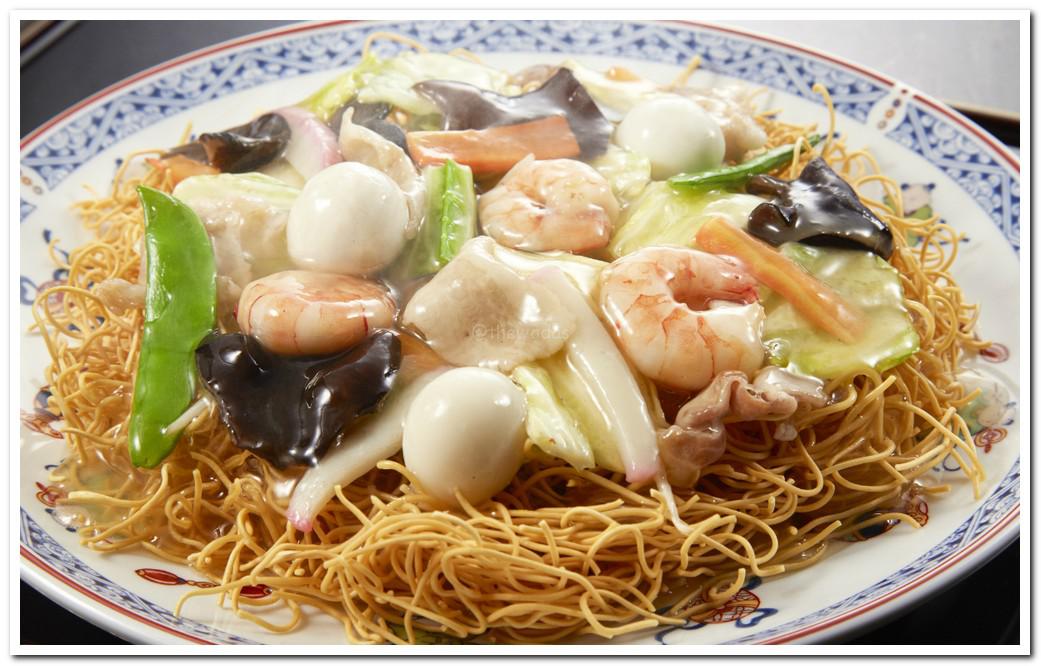 Sara Udon is crispy Buddha noodles with sticky seafood based sauce on top. Pretty much of Chinese food as Champon noodles. I love the crisp. 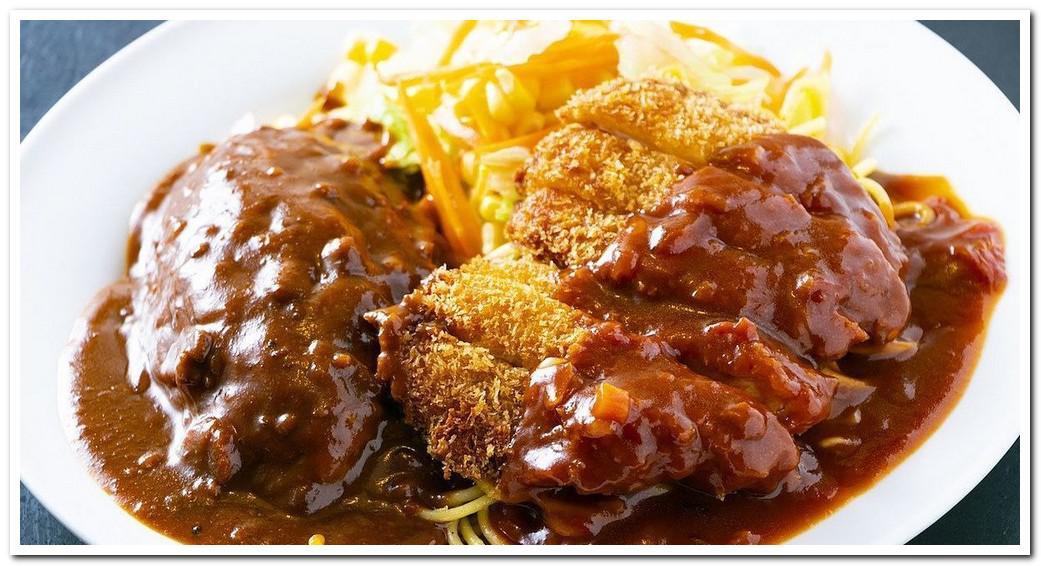 Toruko rice varies at places but most likely it is Tonkatsu, ketchup spagetti, pilarf rice in one dish. Just like different culture came into Nagasaki, it is mixed with multi national cuisines! A bit like kid’s food, I must say. 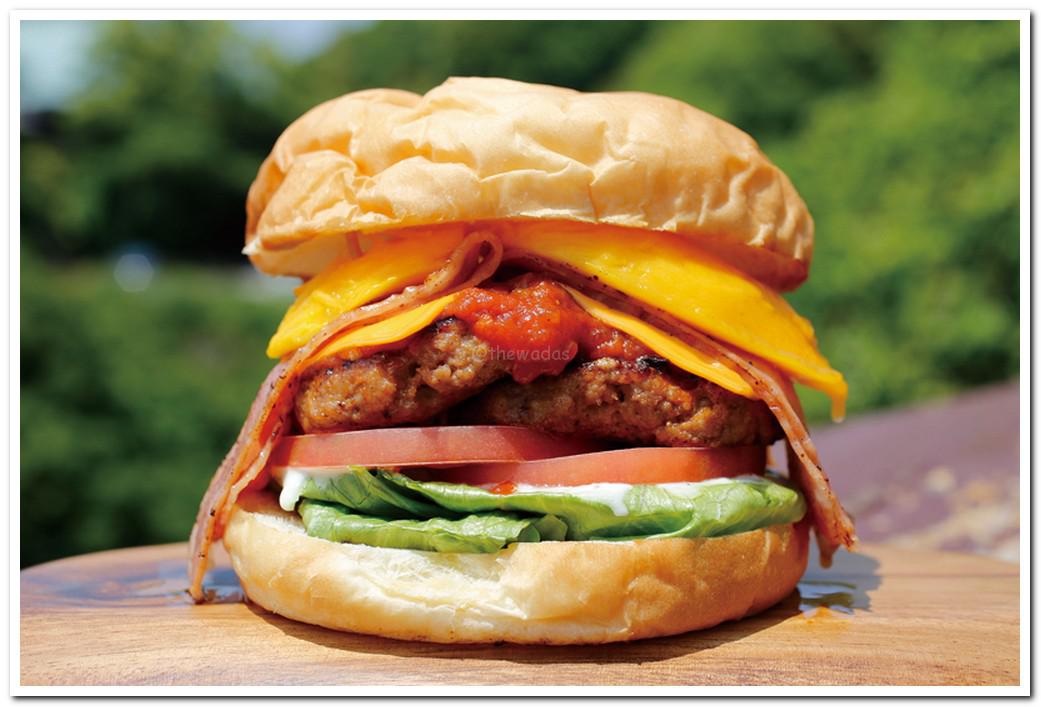 It was originally made for American soldiers after the war. Apparently there is no definition of Sasebo burger. Any burger with any topping in Sasabo City, or the whole Nagasaki Prefecture would be it. It has become a popular local food. If you like burger and look for something new, you should check it out.

How do you find it? Food is one of things that I really look forward to while travelling. Please try those while you are in Nagasaki.