Hi there. It’s Mr. Wada back on duty. I would like to introduce Koyasan Oku-no-in Temple in Wakayama this time.

Koyasan Temple is located at about 800-meter high of the Mt. Koya. Accessible by car (not recommended in winter) but  to avoid traffic we caught a train at JR Hashimoto station. 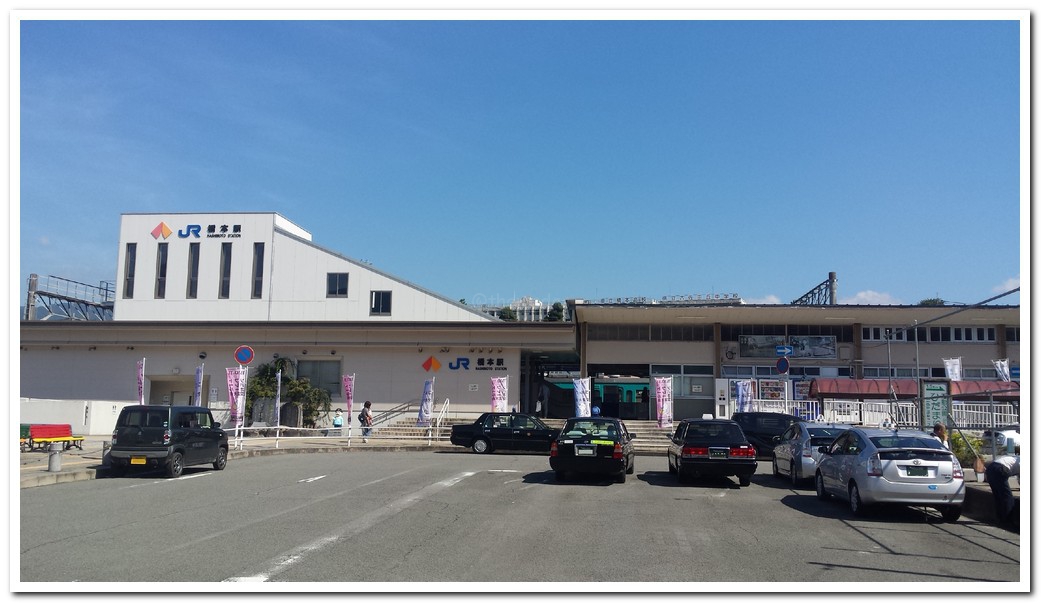 A day pass that you can use for commuting to Koyasan (the cable car and buses) is available at near by stations. From Hashimoto Station it costed 2,200 yen as of 2019 August (return). 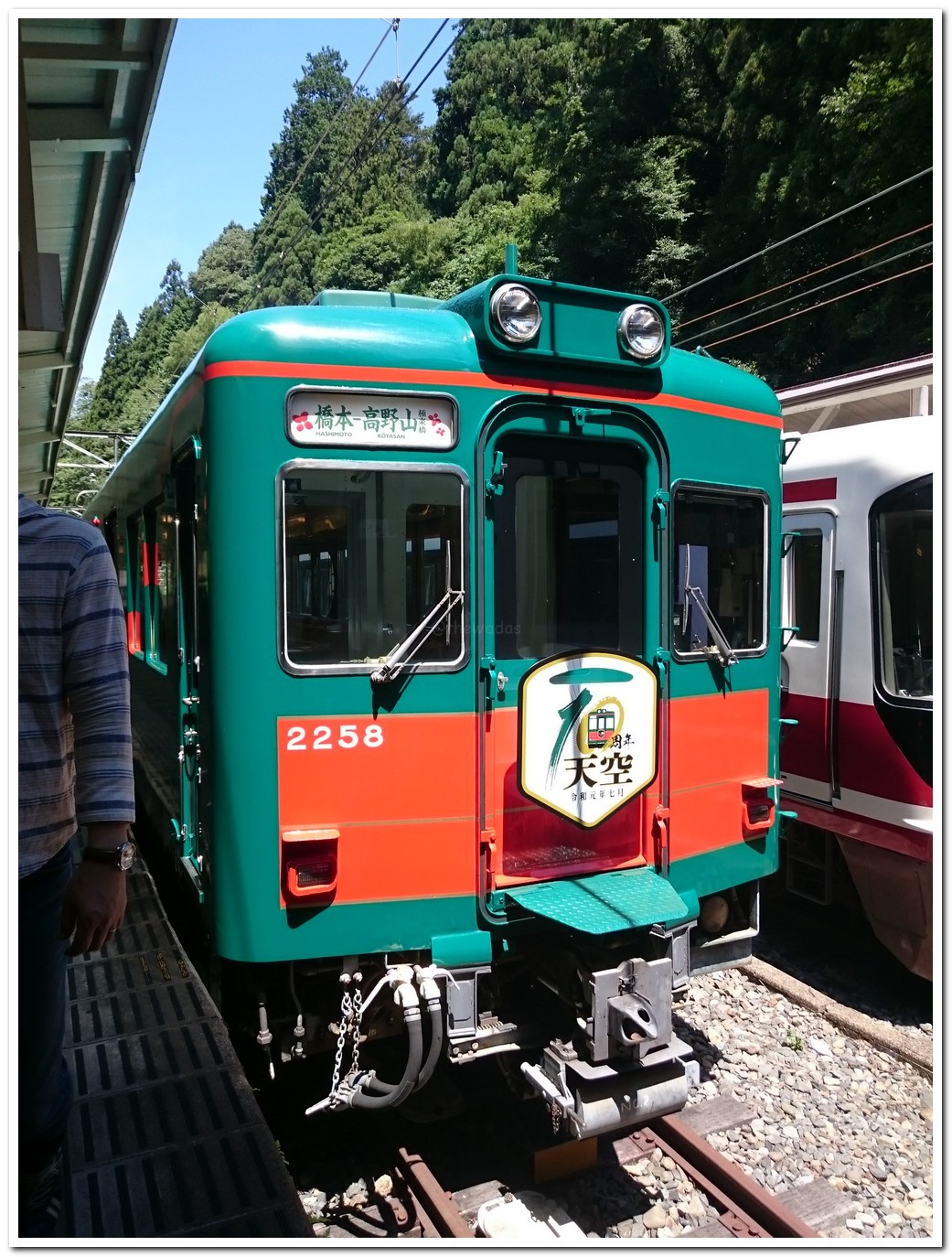 On the way to Koyasan

After few stations we transferred to the cable car at Gokuraku Station. 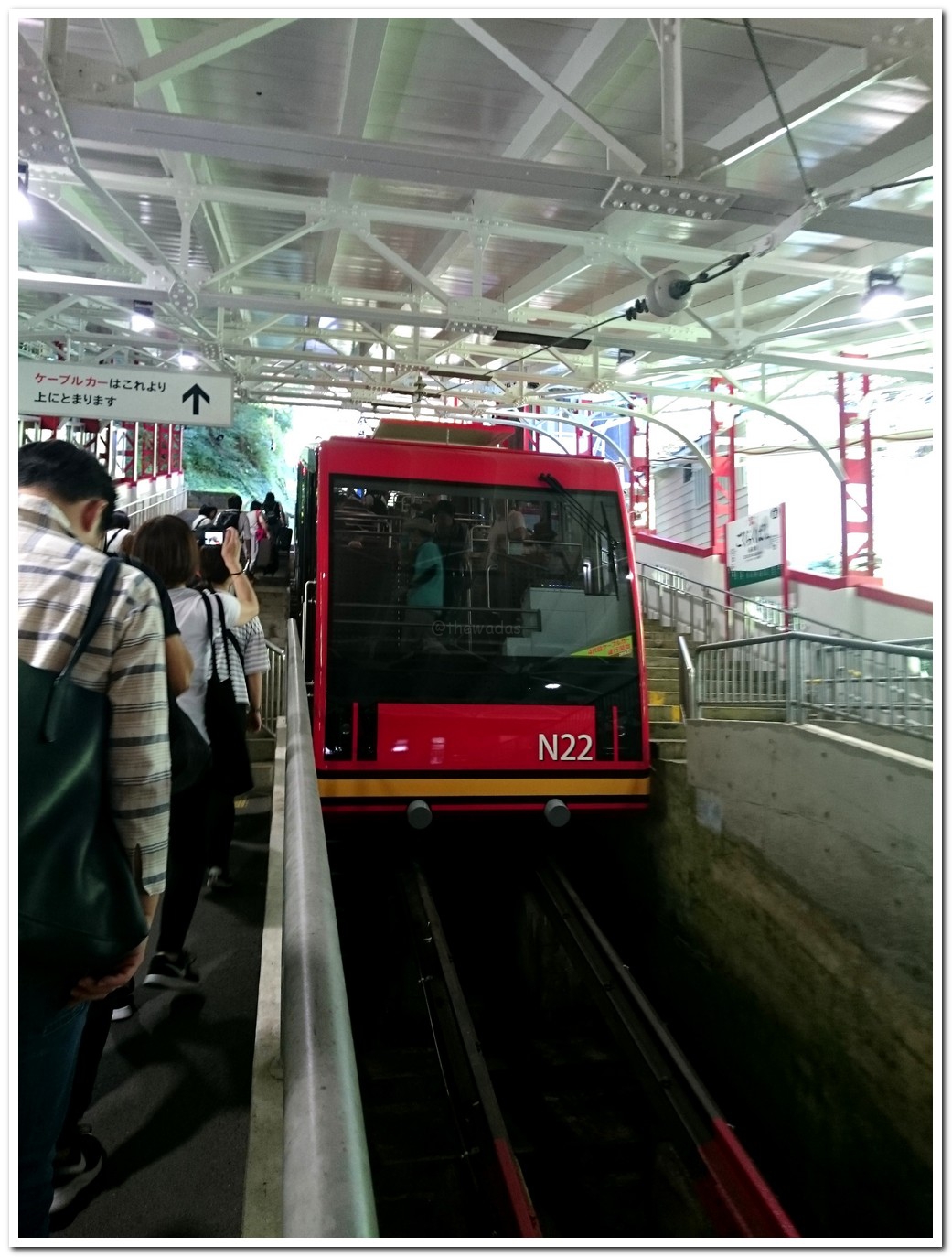 Here we are. Any place seems not walking distance from the Koyasan Station. We jumped into a bus going all the way down to Oku-no-in (main temple). 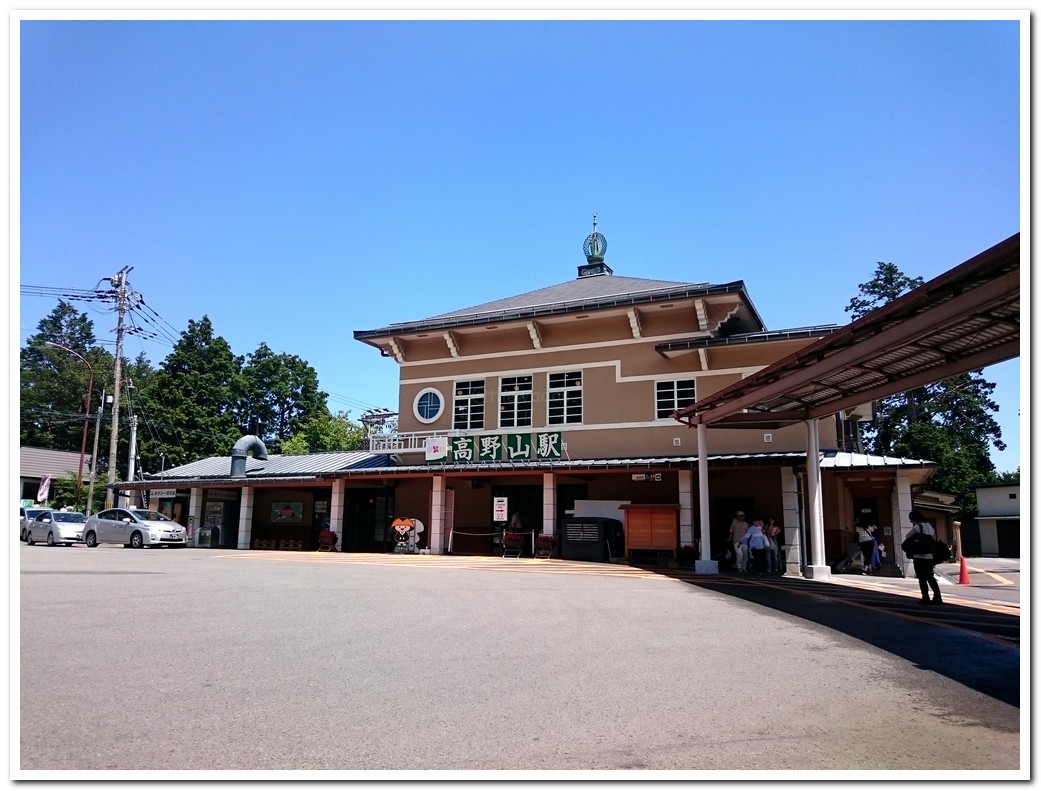 Got off at the last stop. If you would like to walk through the path to the temple get off two stops before. Well, we would walk through it on the way back. 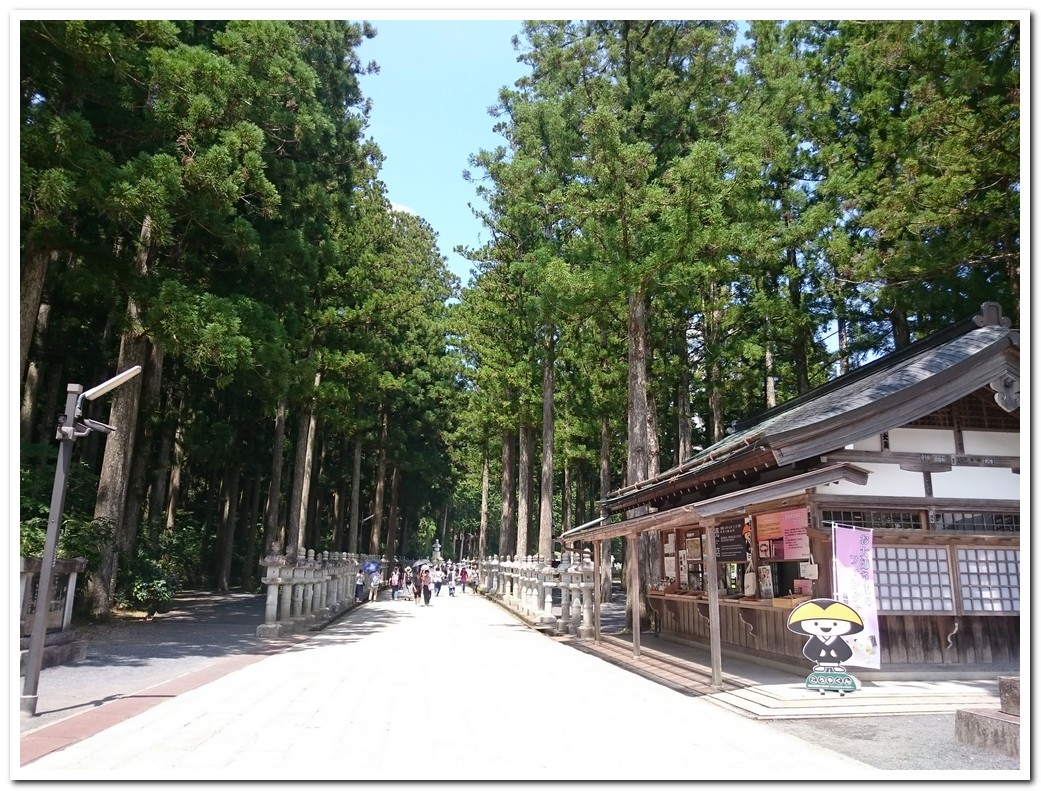 Passing through unusual objects in the nature. 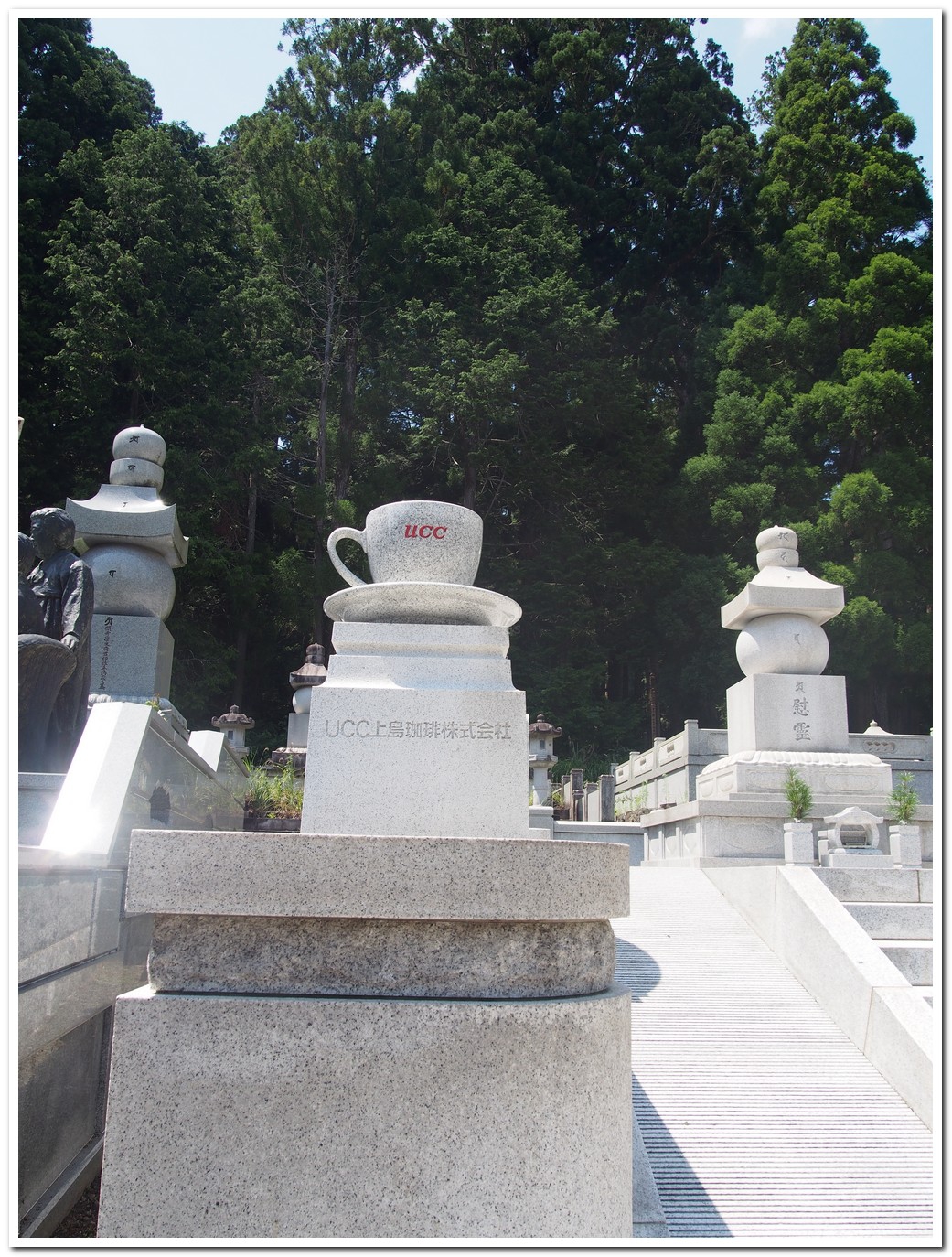 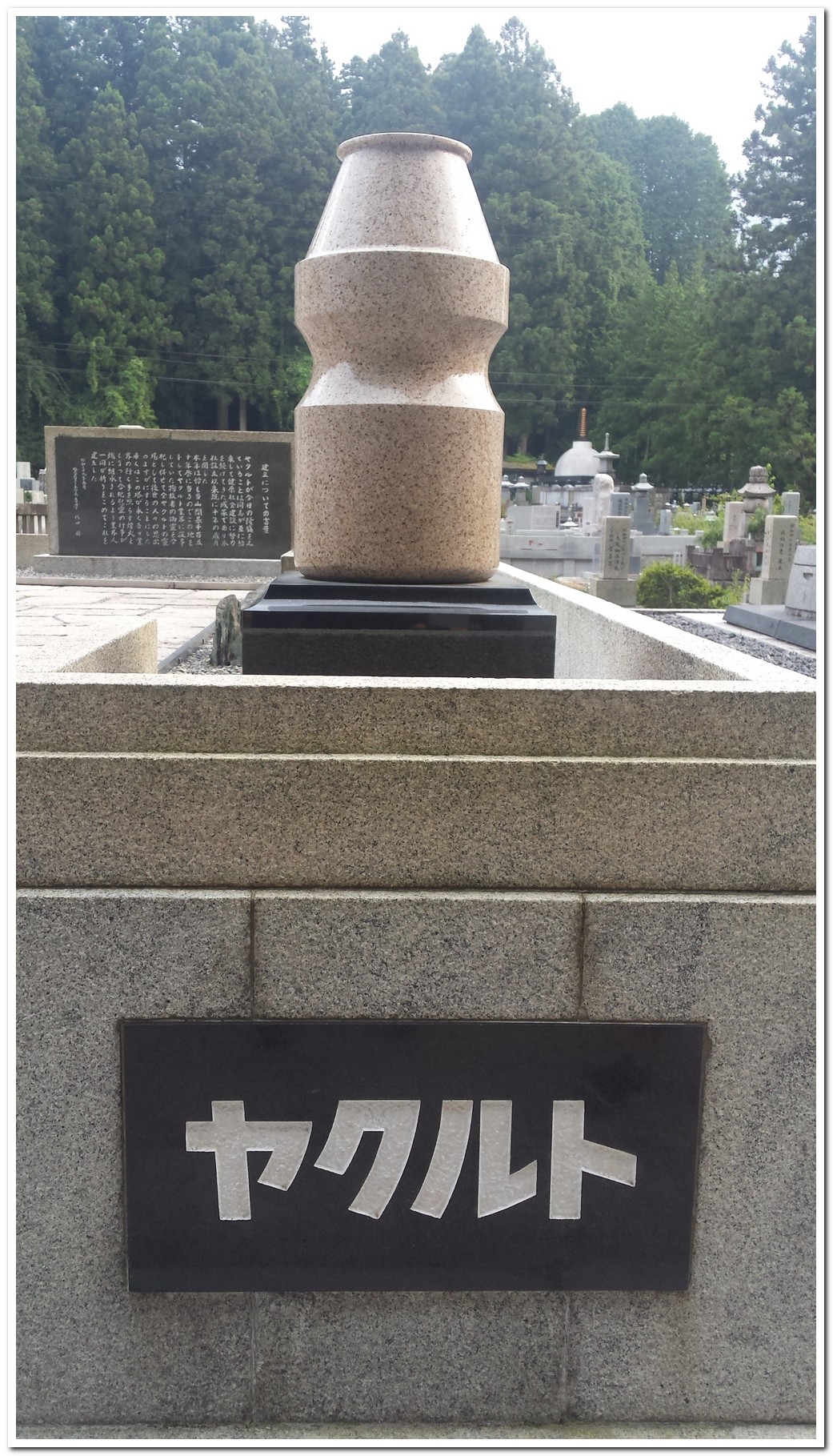 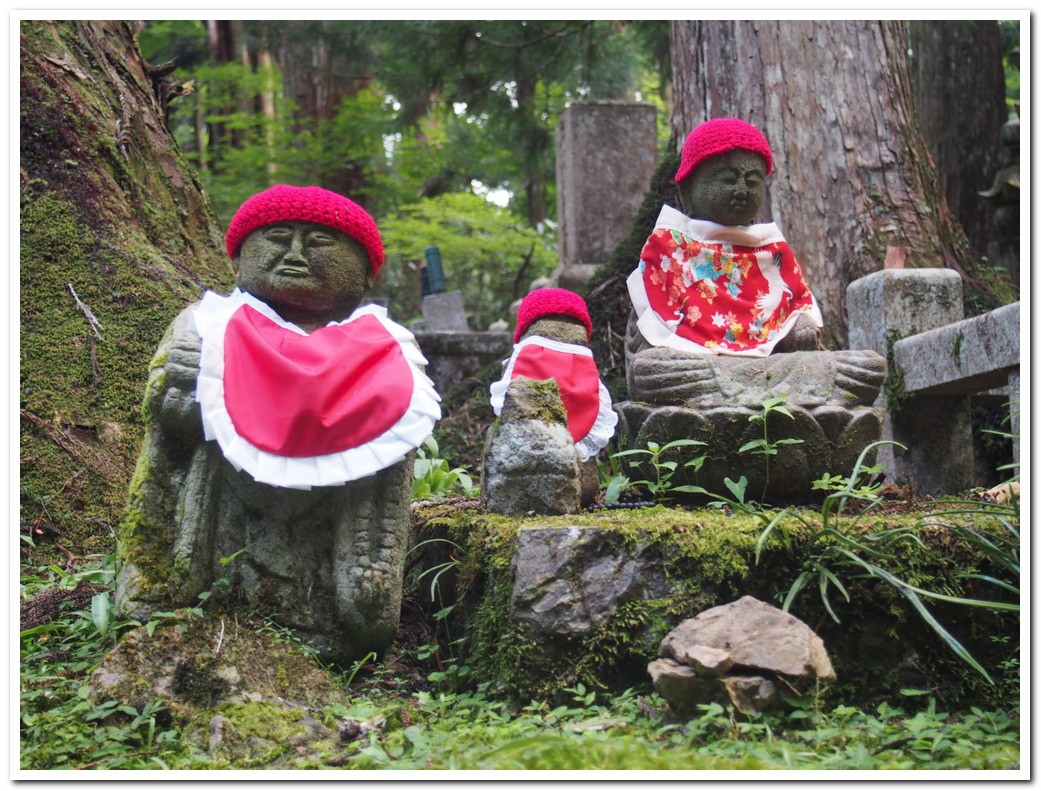 Alright. From here camera is NOT allowed. We entered the main temple and also saw a tomb of Kukai (Kobodaishi), a famous monk. Some foreigners seem afraid of visiting temples due their background (including that they aren’t Buddhists). It is a temple but not you don’t have to be religious (in fact many Japanese aren’t today). Plus you don’t have to follow all ceremony either (just show enough respect). Take it easy (^v<)☆ 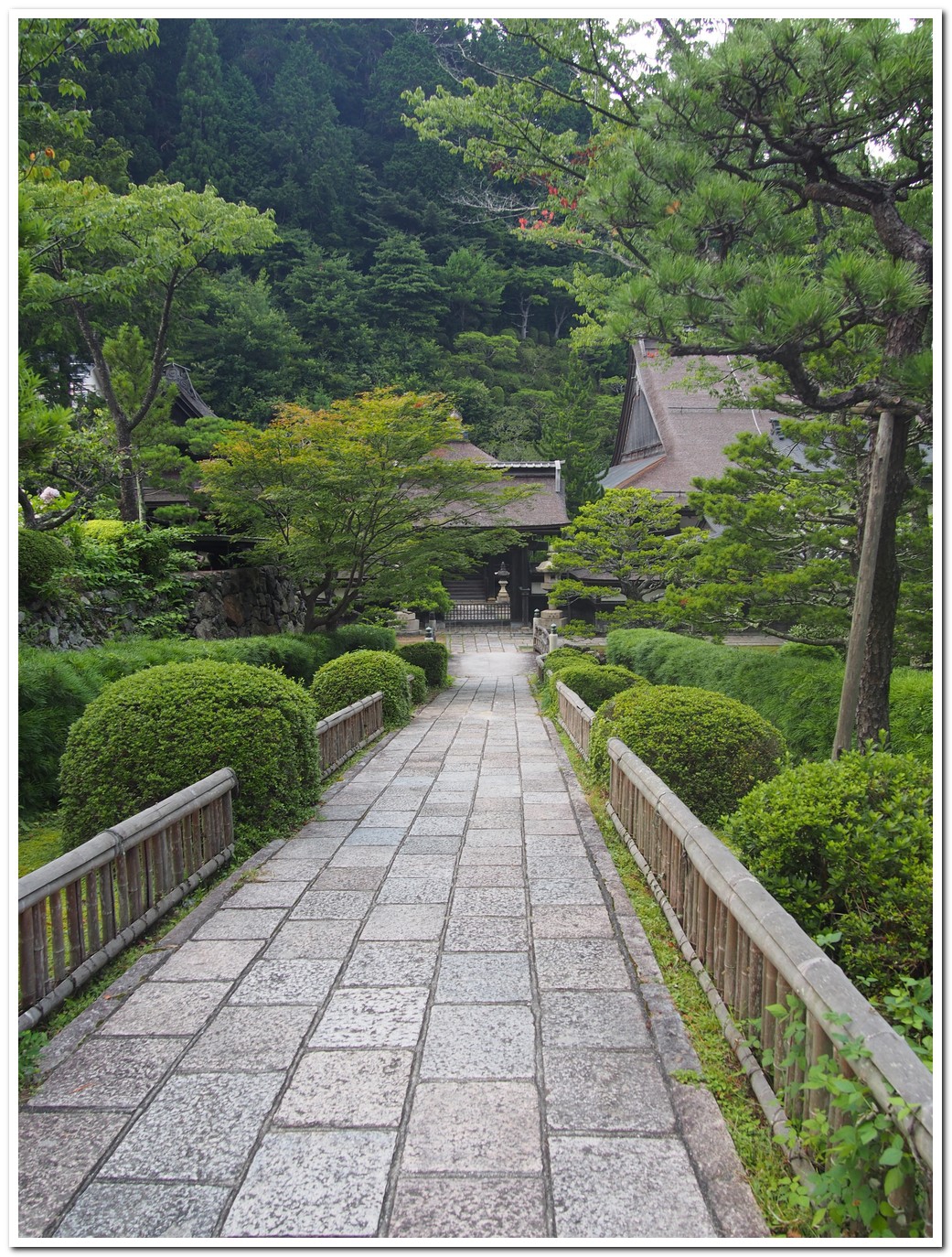 On the way back (walking through a path that we missed first). 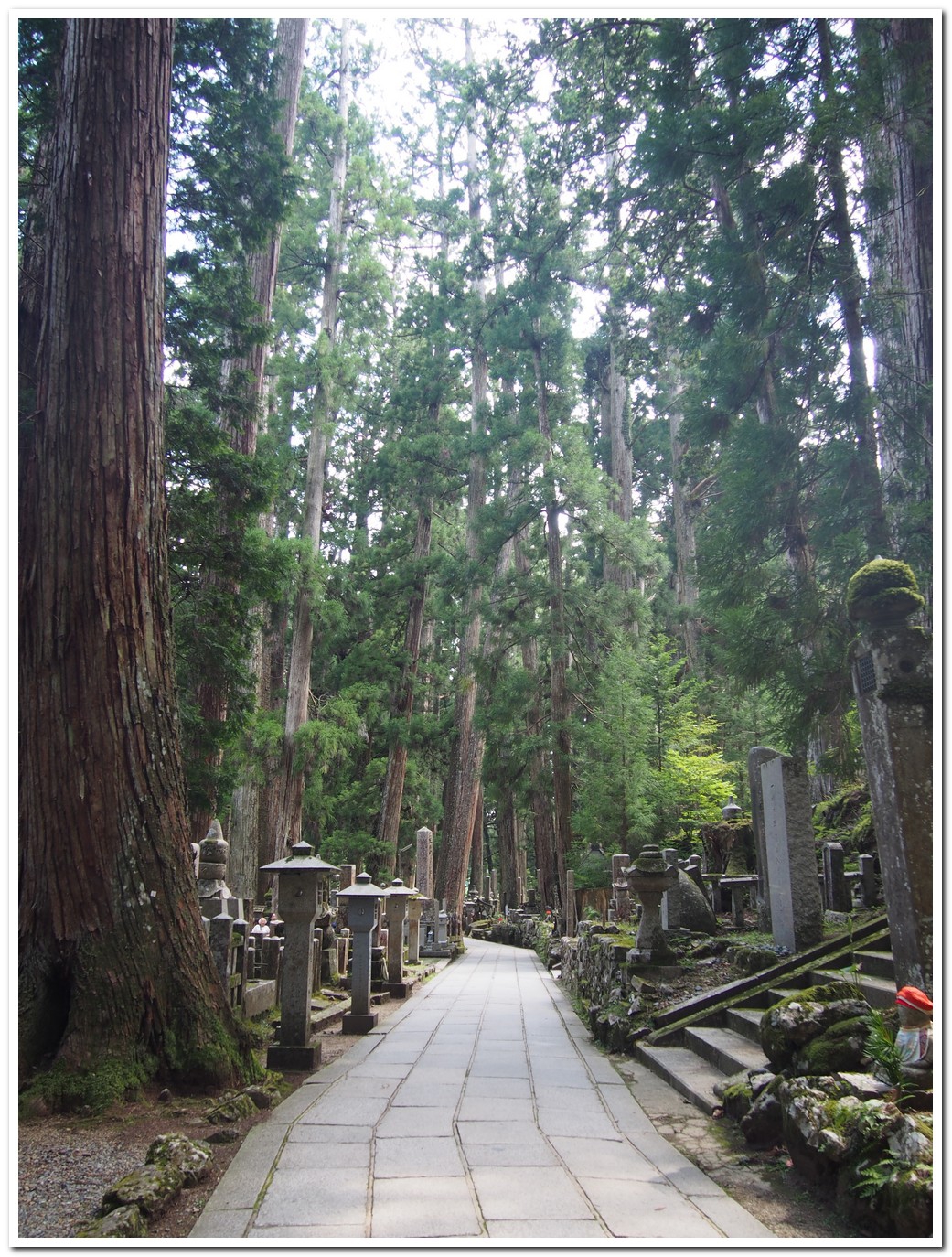 We entered Oku-no-in after lunch though it was already running out of time! Koyasan seemed a lot bigger than we expected. If ya plan on visiting entire Koyasan, you should get there earlier. We actually tried to take a look at another place but it suddenly started raining. That’s the mountain weather after all…..let us sip some coffee and chill out… Mini museum at the Koyasan station

Let’s call it a day!

How do you find it? It was interesting though, we miscalculated time schedule. Heh heh. Anyhow we saw many French tourists on the way. Perhaps it’s known in France? Let us hear why!, if ya from France. 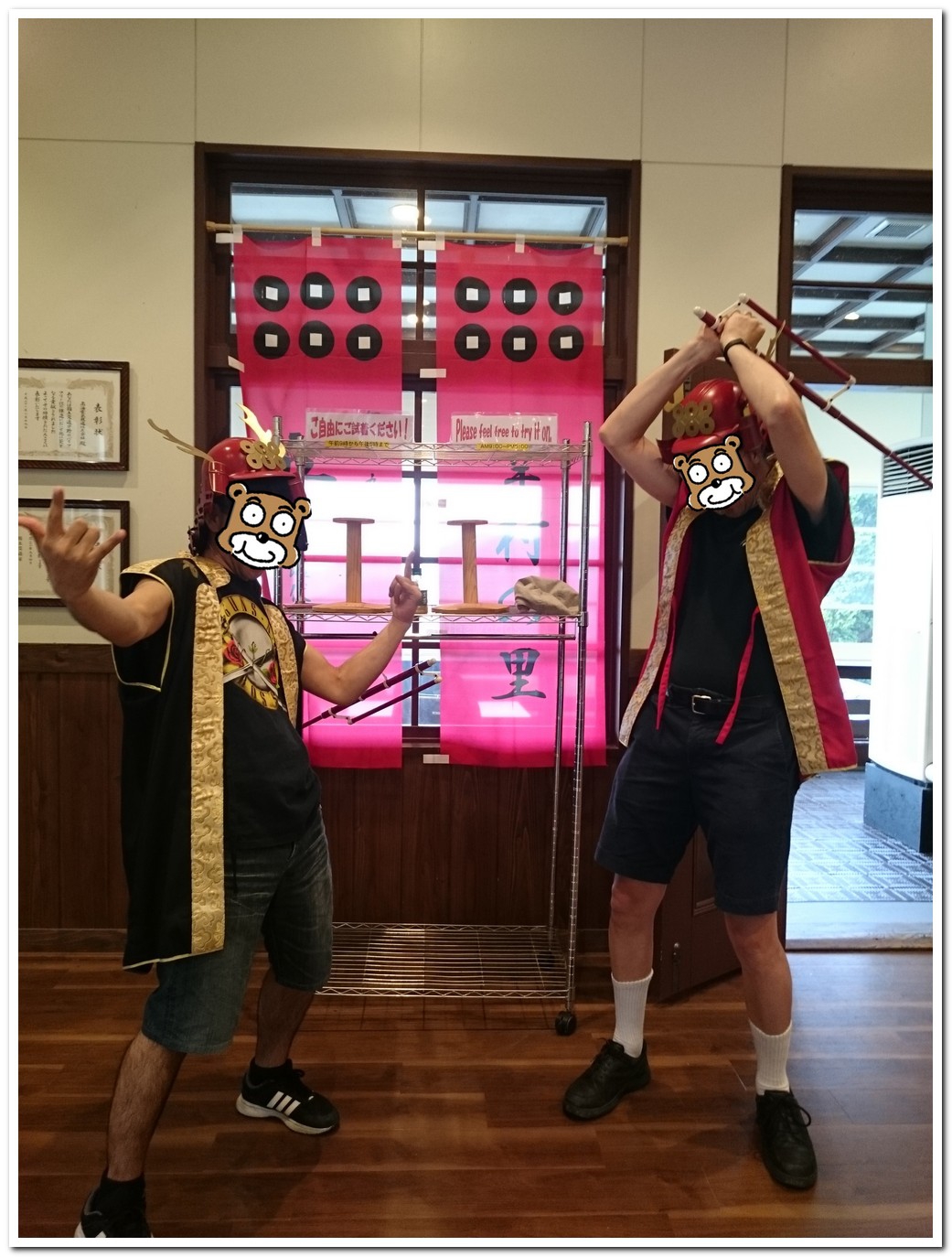