Hello world! It’s Mr. Wada back on duty. I would like to introduce about Saga International Balloon Festival.

There is a day that numbers of visitors in Saga exceeds the number of its own population. That’s the annual Saga International Balloon  Festival! It is said that 800,000 people gather during the event. The crowd was a lot bigger than we expected! 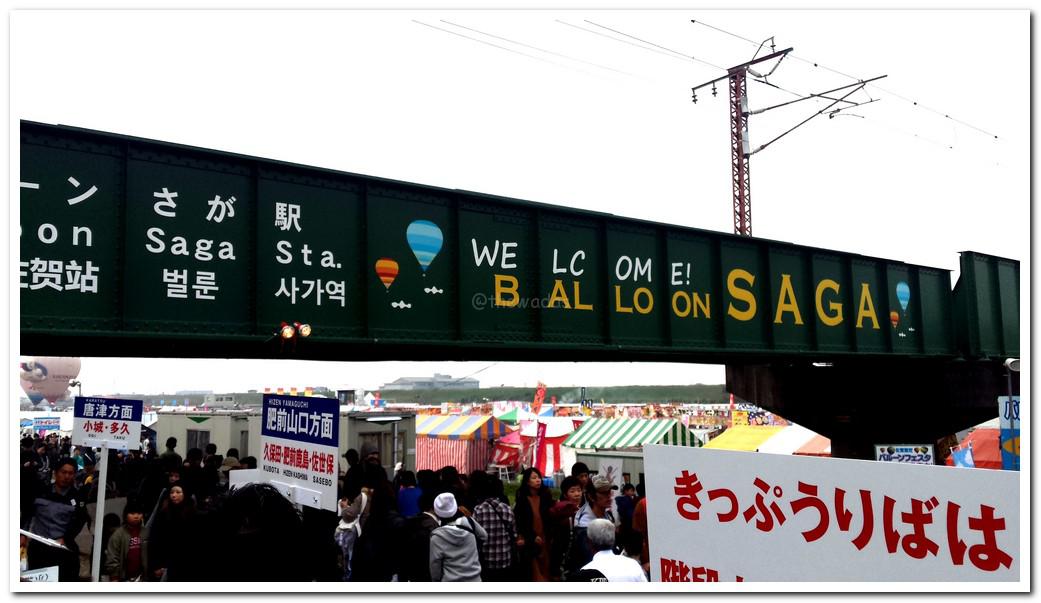 Familiar characters are printed on those balloons. You can get closer during specific time (check out the schedule). 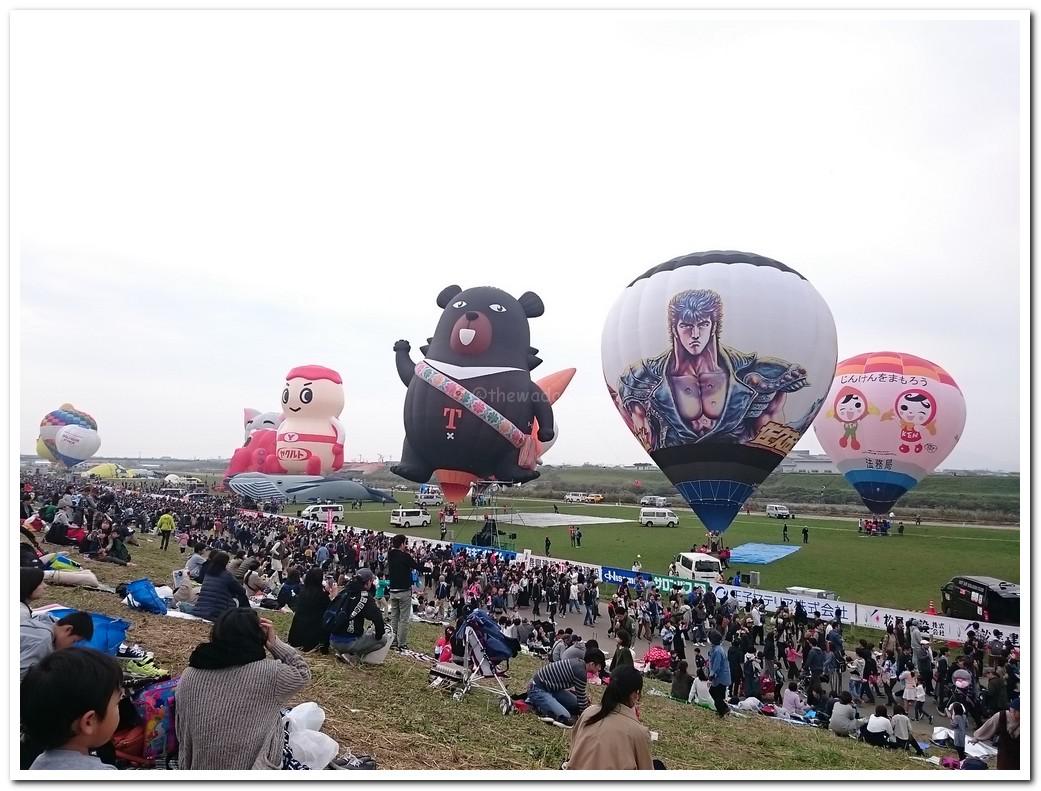 Participants compete score by throwing a bag of sand called marker at the target on the ground. The view of all the balloons are in the sky is quite something huh? 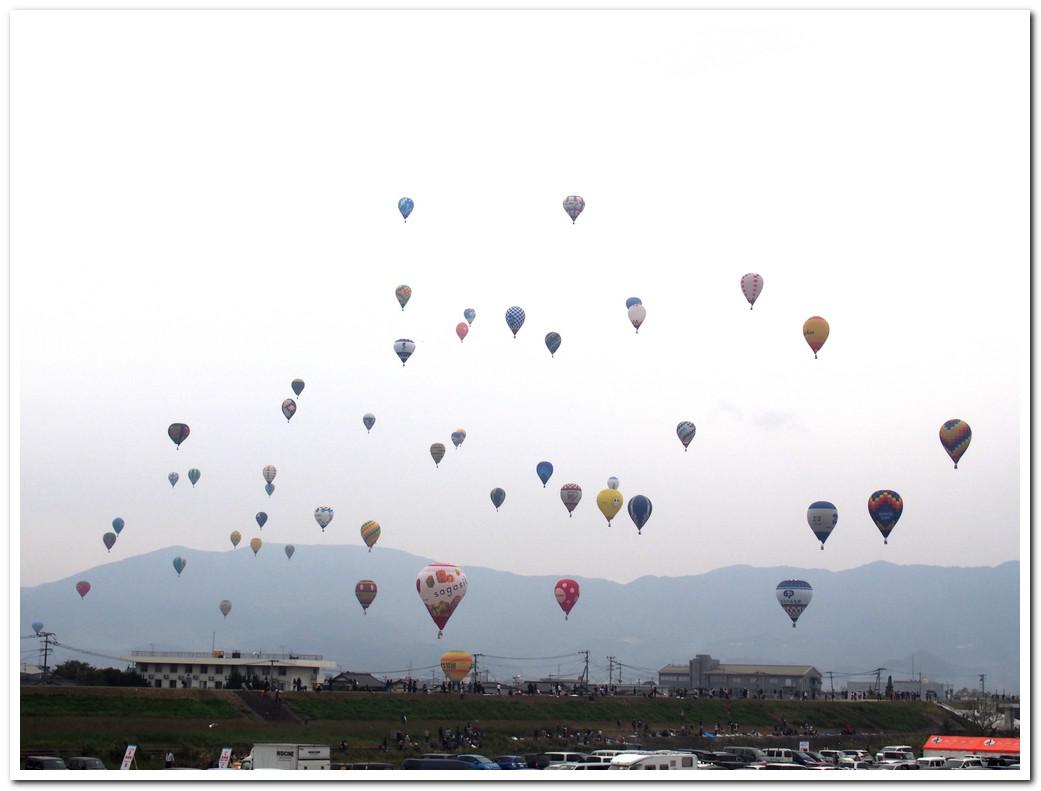 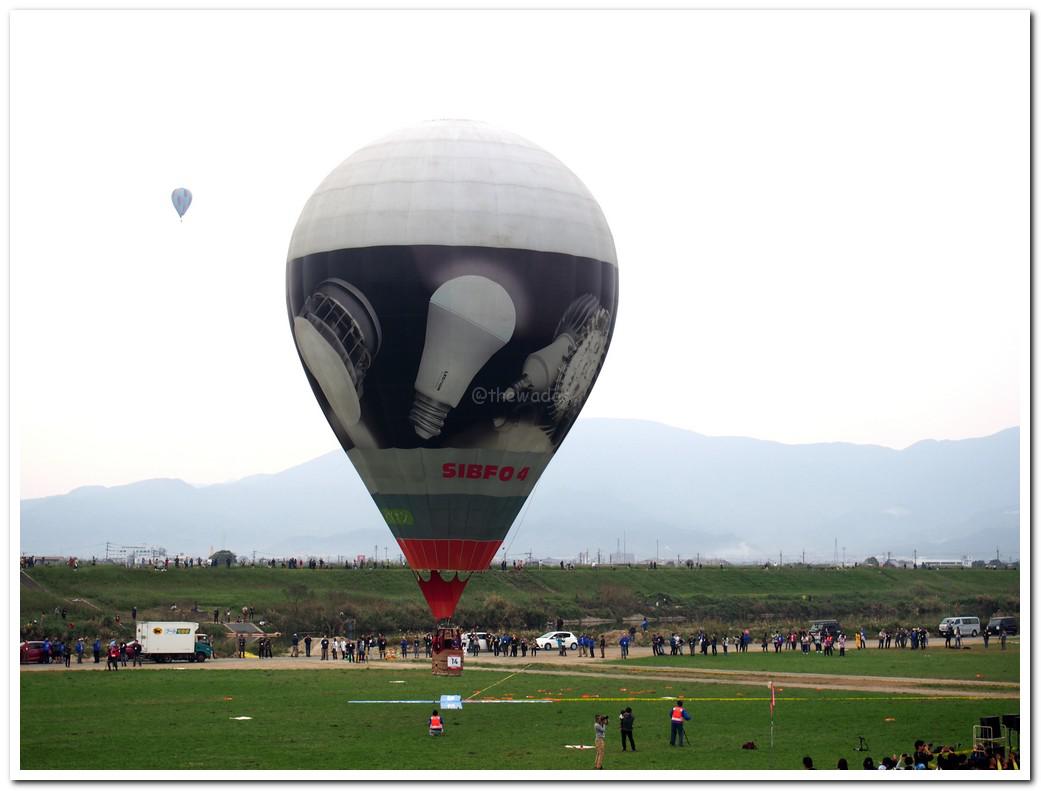 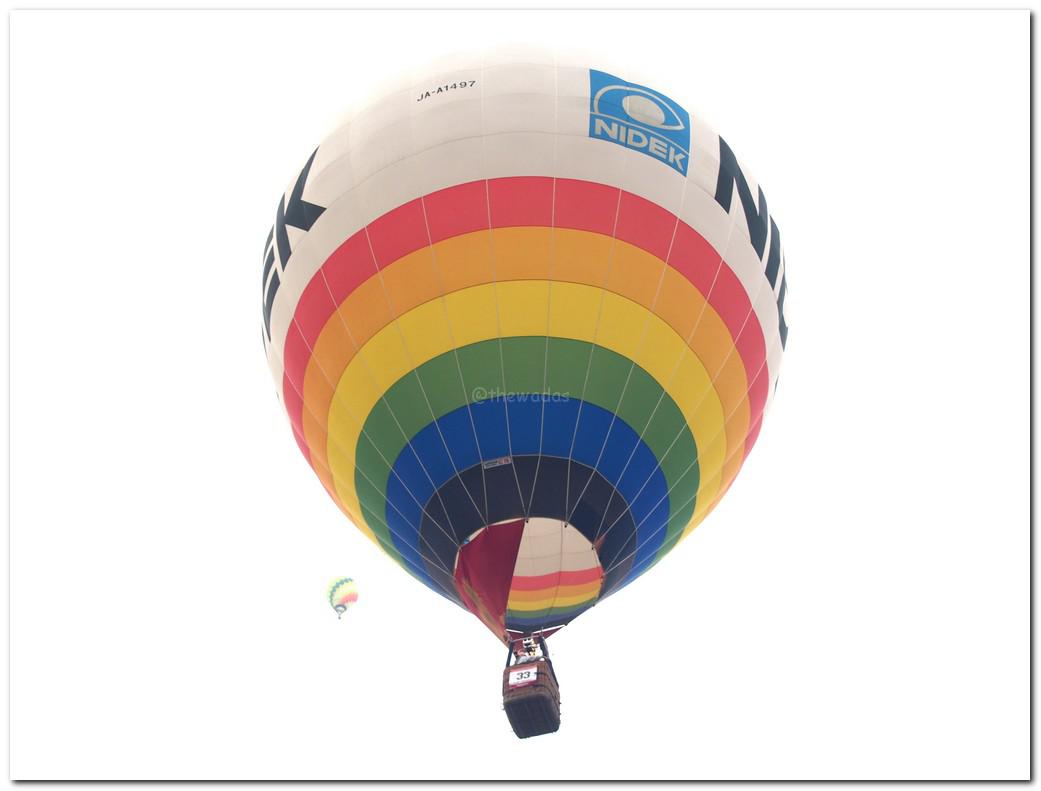 Performance along with music is remarkably amazing. Some fireworks await at climax as well. MC was a little noisy though. Keep in mind that drones are not allowed during this event. 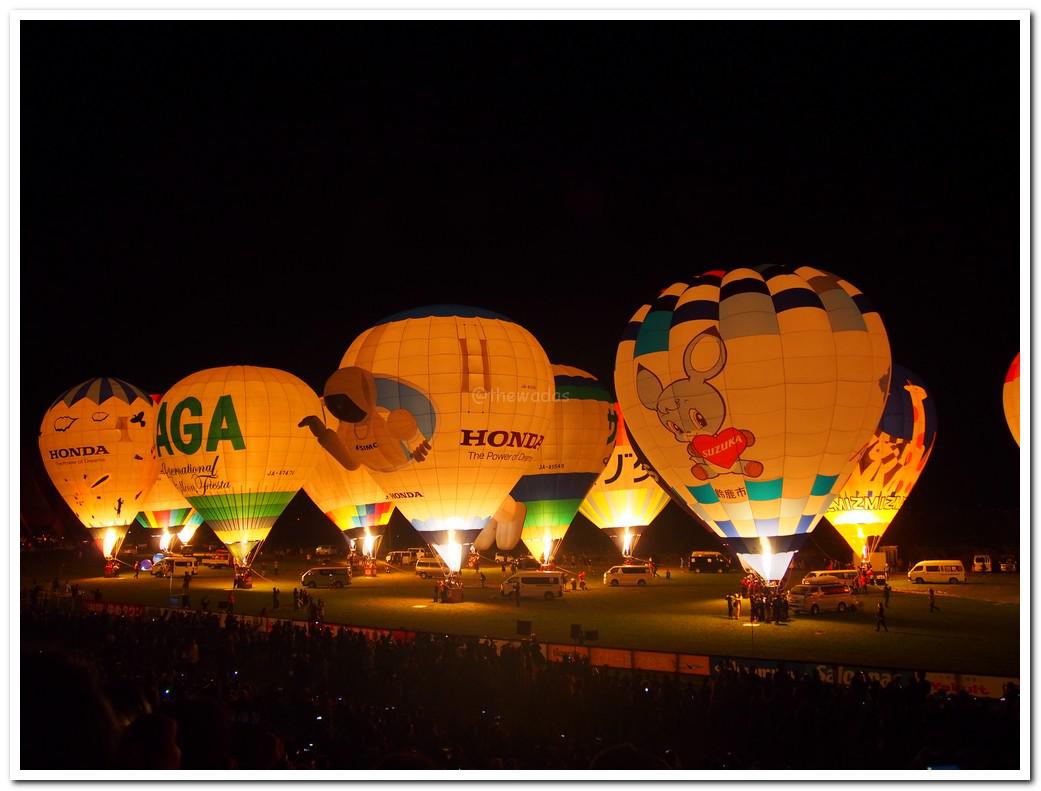 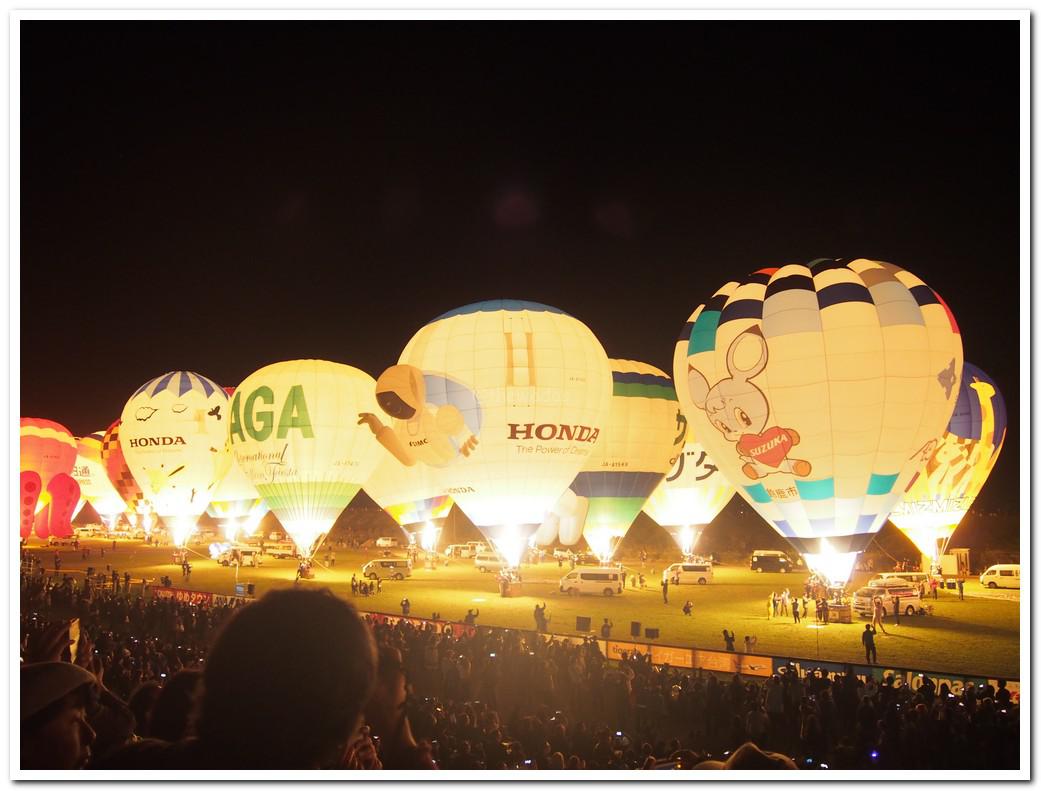 How do you find it? Saga City is a bit far from other cities but it was totally worth a visit. Hope you will have a chance to witness it.