Ways to Sell Your Stuff in Japan: Be eco-friendly, Save up wisely

Guten morgen! It’s Mr. Wada back on duty. When it comes to moving out, you may need to get rid of some stuff. But some stuff is freaking big and heavy. Plus, it even costs bucks to do so. Here is what I have done as reference that could be helpful. Sell your stuff in Japan!

I’d called and asked some recycle stores to come by and buy my furniture. However, I was asked HOW OLD they are. Apparently it’s important especially for electronics like freezer, washing machine etc, Most likely stores wouldn’t accept anything more than 5 years old. It might depend for furniture but in general old stuff has more tendency to be refused.

My stuff. These obviously wouldn’t fit in my car…. 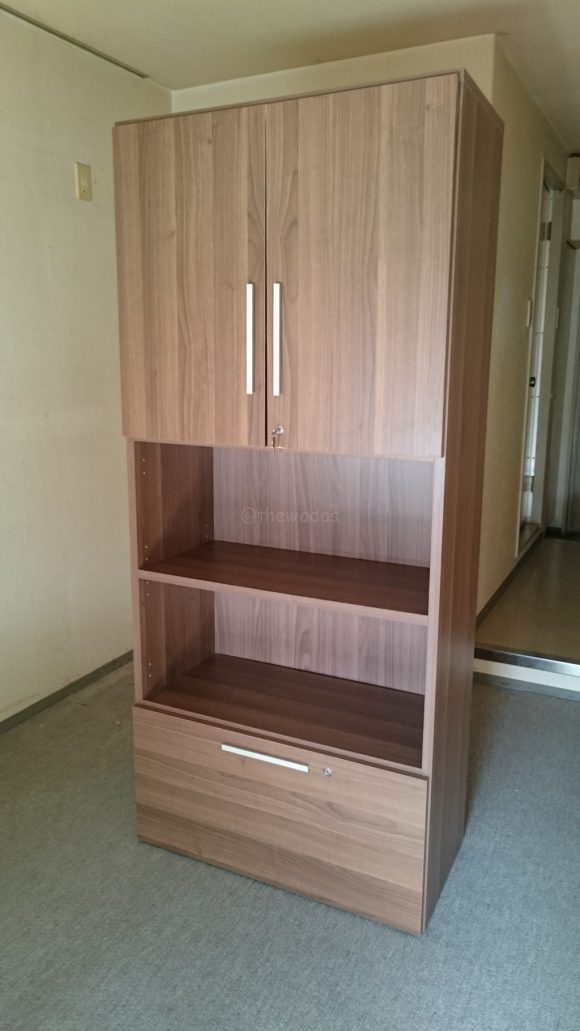 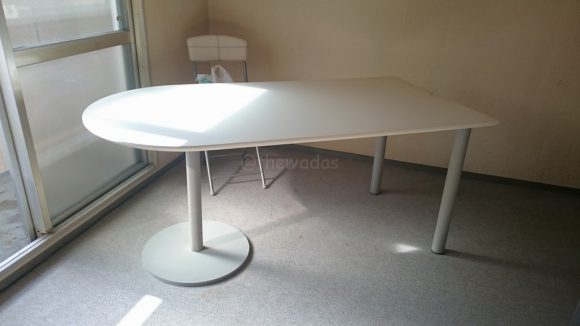 Ways to Sell Your Stuff in Japan 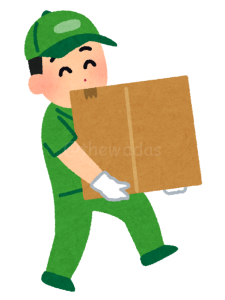 Door-to-door service would be the easiest way (make a call or apply online). They would come by and buy your stuff. However, If it doesn’t meet the conditions (as mentioned above), you may be rejected. If that’s the case OR you are not confident with your Japanese, go a plan B below. 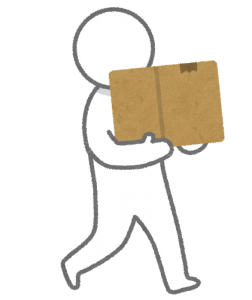 It’s simple that you take your stuff to the store and sell. For me, I wanted a guy to come in but a store I’d called wouldn’t come over after hearing conditions of my stuff. Instead he offered me a pickup truck that I could use for free! Many stores offer this service actually. 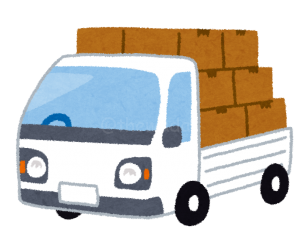 Note:
– Make sure you bring your drivers licence.
– Schedule for a truck is a bit tight (most likely for about 60 minutes) so pick a store near by.
– One risk about borrowing a pickup truck is, if a store refuses your stuff, then you would have to carry the stuff back home. (=_=)

How do you find it? Turns out, I got some backs in cash! Yahoo! It was a little hassle but it is certainly better than paying just for throwing. And come to think of it, someone else would be happy with your stuff somewhere. Doesn’t it  feel good?