Hi there, it’s Mr. Wada back on duty. I would like to introduce you a ‘new’ anime called Dororo.

Dororo is an animation based on a comics released in the 60’s by a legendary manga writer Tezuka Osamu who’s more known as a writer of Astro Boy (鉄腕アトム). 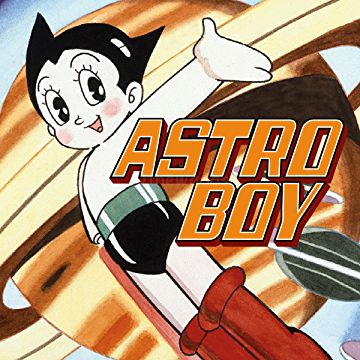 Unlike Astro Boy and also its character designs,  Dororo comes along with more blood, but dramas. The character designs aren’t based on Tezuka’s, so I suppose anyone new to his work would be able to watch it without bias thinking like ‘the heck of old stuff?’ by new creators, but I sense enough respect to Tezuka.

The lord made a deal with the demons to obtain wealth for his family and his domain but the price he had to pay was a lot more than he thought it would be. It took almost everything from his new born baby who was born without ears, eyes, mouth (throat), even skin, but brain to barely survive. The baby was dumped like a trash but after years he has survived as Hyakkimaru (百鬼丸).  He travels country to country with a child named Dororo（どろろ）, to kill all the demons to get his body back. Every time he kills one he gets something back.

Hyakkimaru is not able to speak of a word until he gets his ears and mouth (throat) back but slowly learns how to. Sounds like a revenge story though it is not all about killing. On the way they encounter different people and each episode does NOT come to a happy ending. What awaits for Hyakkimaru and Dororo at the end of their journey?