This week we finally sowed the remaining potato seeds and also ginger. 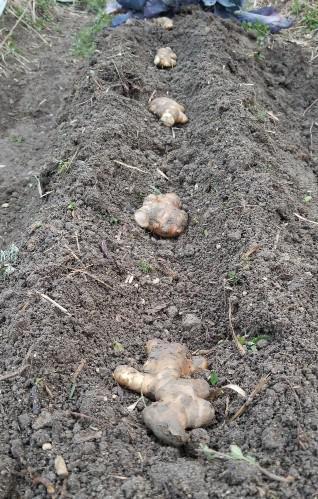 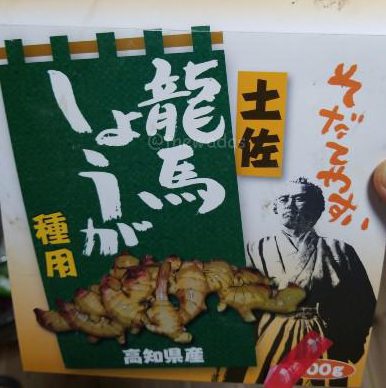 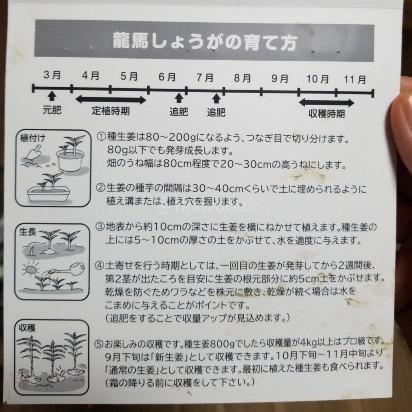 The ginger I bought is called Ryoma ginger, I guess it’s from Kochi City. In the instruction, it says to plant from April. It’s end of March already and it’s been warm these past few days, so I thought it’s ok to plant. But there is a risk of rotting, I just hope it won’t.

By the way, this week’s harvest is leaks, lots of it! 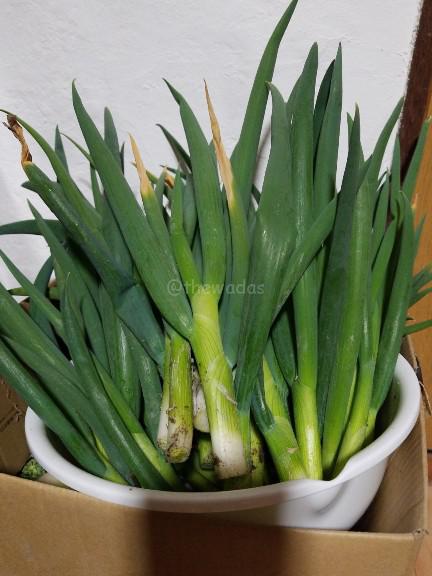