Hola amigos. It’s Mr. Wada back on duty. I would like to introduce (my personal) recommended anime shows 2018 (autumn).

Its series is back after part 4, Diamond is Unbreakable. It is unique that every season is set in different countries and characters, and part 5 is set in Italy. The fifth Jojo is Giorno Giovanna, a son of Dio who was the enemy in the previous series. However, this Giorno isn’t the evil (is he?). It is a story of the 15-year-old man who dreams of being a gangster. Of course it won’t be easy as it sounds. Stand (their special powers) battles get more and more complicated and trickier. The trailer looks cool as well.

The gold-rush spectacular returns. The adventure of Sugimoto the immortal and Asiripa the Ainu continues in the wild of Hokkaido. It will be as bloody & violent as season 1 was, but excitement is guaranteed! Let’s go find the gold and mystery of Nopperabo! 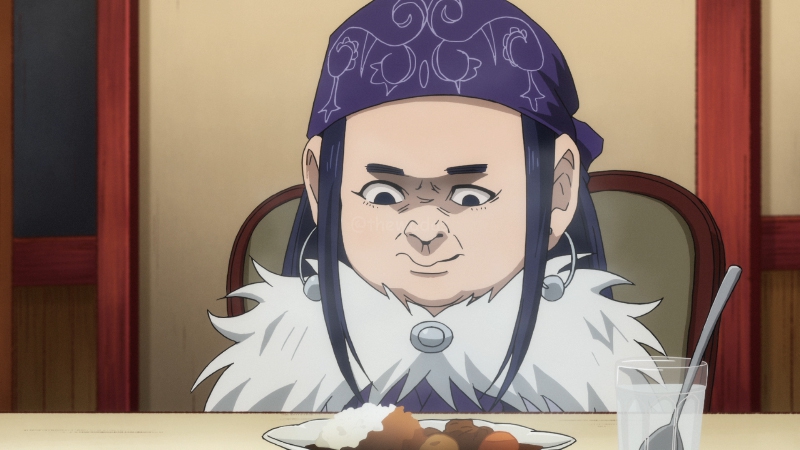 The blockbuster show continues through autumn. The first half focused on drama but more battles are expected in the last half and also mysteries/secrets to be revealed. Can’t miss a single episode!

How do you find it? I am glad I have plenty of shows to watch this autumn. Heh heh.