What are Jishuku Police and Mask Police, Anyways?

Hi there. I would like to write a little bit about Jishuku Police and Mask Police this time. As of 2020, there have been new Japanese terms related to the COVID-19 pandemic and perhaps you have heard of these but not sure what they mean.

What are Jishuku Police and Mask Police, Anyways?

Jishuku literally means self-restraint. To explain what Jishuku Police is like, that’s probably those who watch and tell people to ‘STAY HOME’ without a second thought. We should know that self-restraint is not something forced by someone else by Japan’s law.  Before accusing whatever goes on, why don’t we give ourselves a second to consider if there is something/reason behind the situation?

Even before/after the state of emergency was in effect, there were cases that those Jishuku Police guys have accused the following: 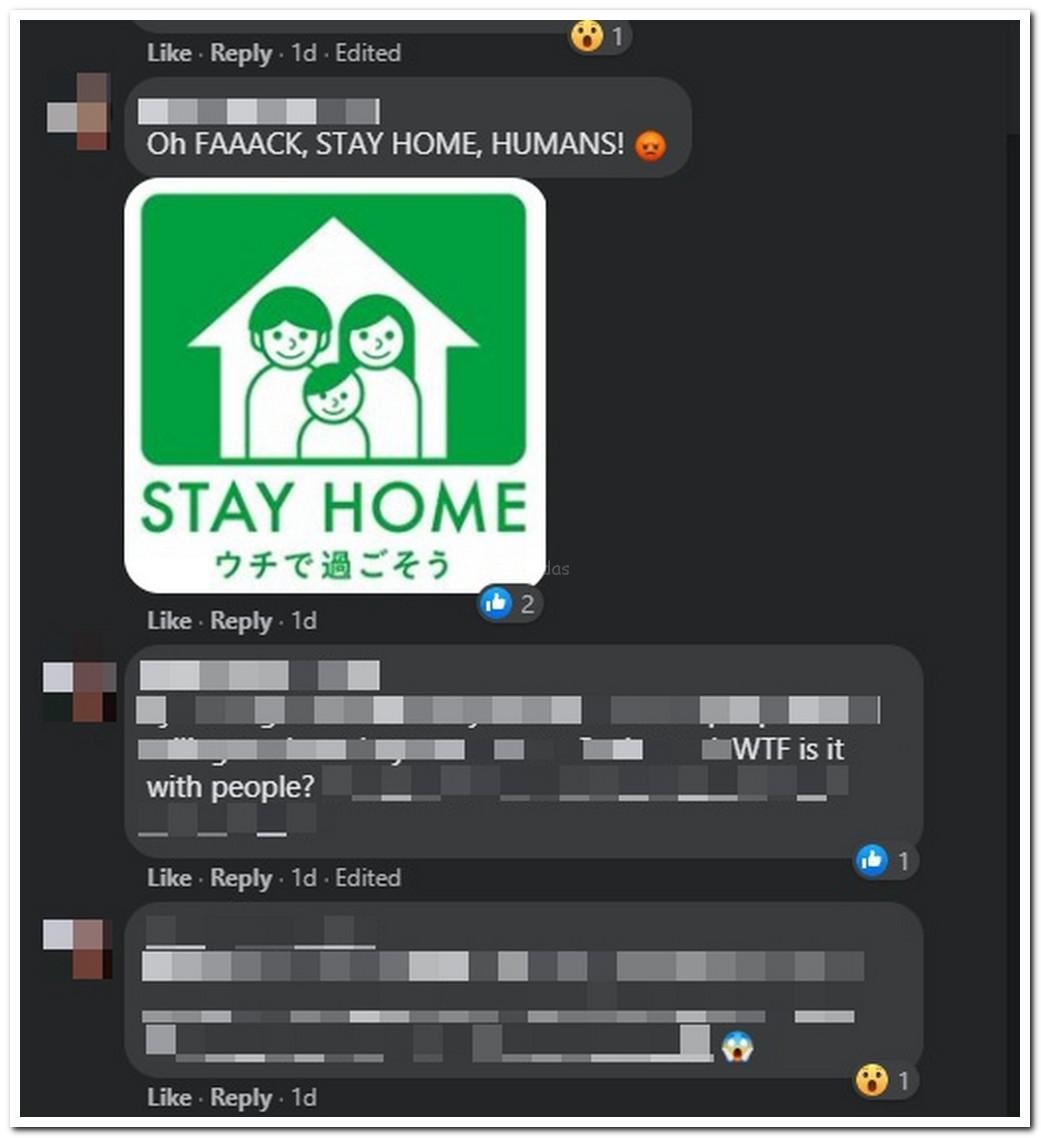 Mask Police means pretty much the same as Jishuku Police but it’s particularly for wearing masks. I’ve heard a case that one of them spotted a person without wearing a mask inside the car at a convenience store parking area, went over and started bashing. Sounds too much, doesn’t it? If wearing mask is considered to protect ourselves from spreading the virus, this action obviously rises the risk which doesn’t make sense to me. 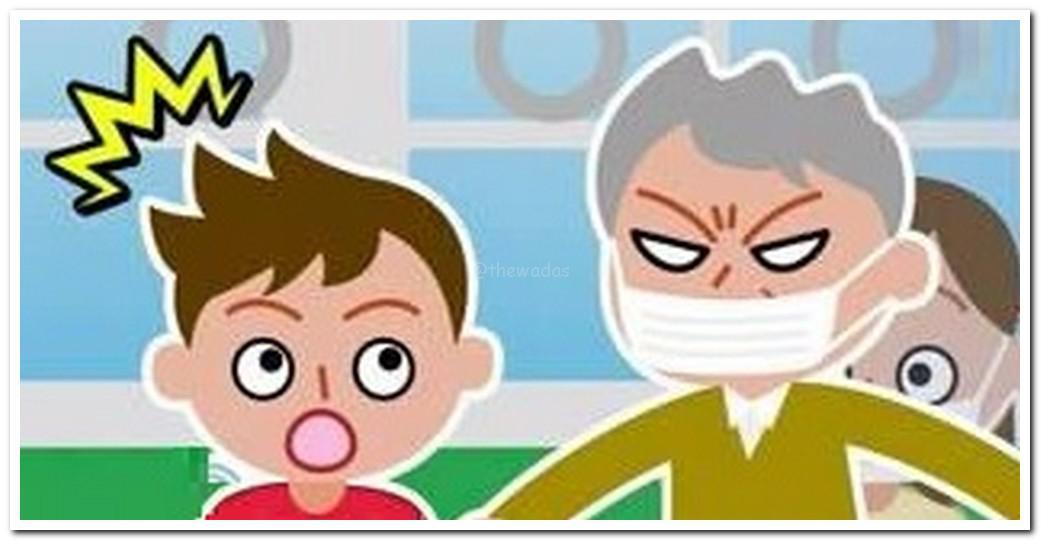 How do you find it? I understand that many people are sensitive for such things at this moment but please don’t go too far. You would be the one in trouble eventually otherwise.