Hi guys. It’s Mr. Wada back on duty again within a short period of time. I’d just like to report quickly how our fishing went this week.

To be frank, we’ve been going fishing but actually haven’t got much this year. It was a little embarassing since I introduced fishing in Japan in previous posts!

This time though we got a little bit, so I thought it might be worth sharing.

Get to the New Fishing Spot

We left home at around 6 AM, which is rather late. Well, we tried to wake up earlier but failed… 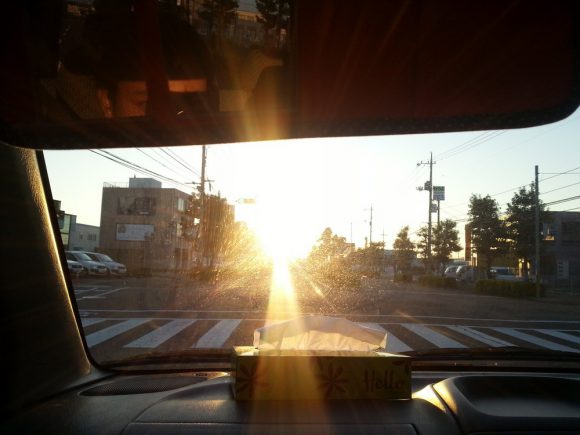 Daaah. The sun’s already rising…hurry up! 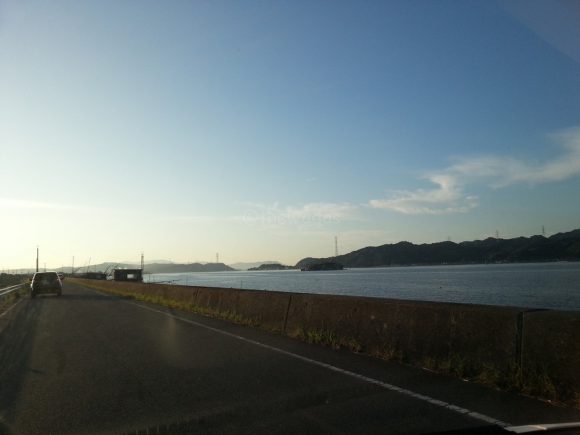 I can smell fish… 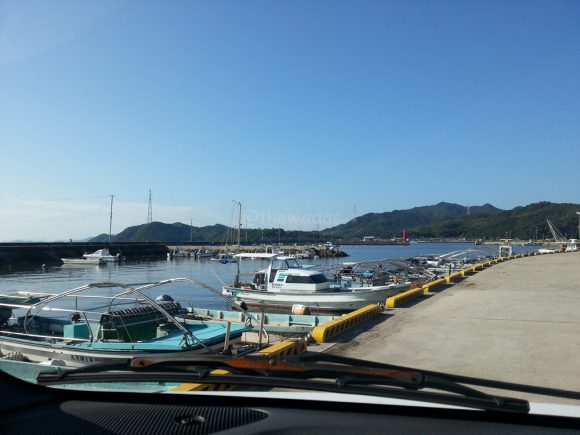 This place is called Okayama Riverside Marina, in Saidaiji, Okayama city. It is close to the Yoshii River where we tried last time.

OK, let’s try this place. As you see in this photo, it was a little rocky down there. We’d have to be careful with that. You know, hooks often get stuck with them. 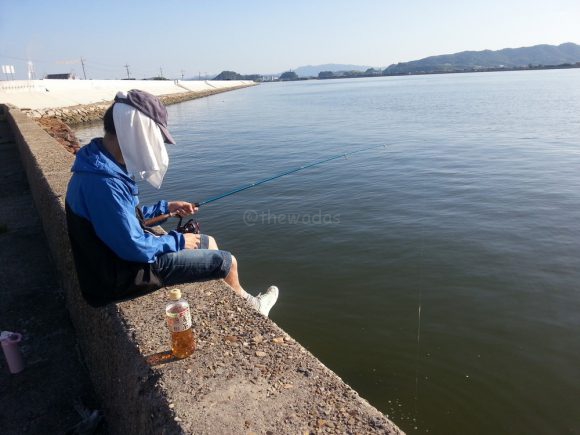 Not so long after we started, I got the first catch! It is “haze”, a goby fish. It looks small but nah, big enough for a “haze.” 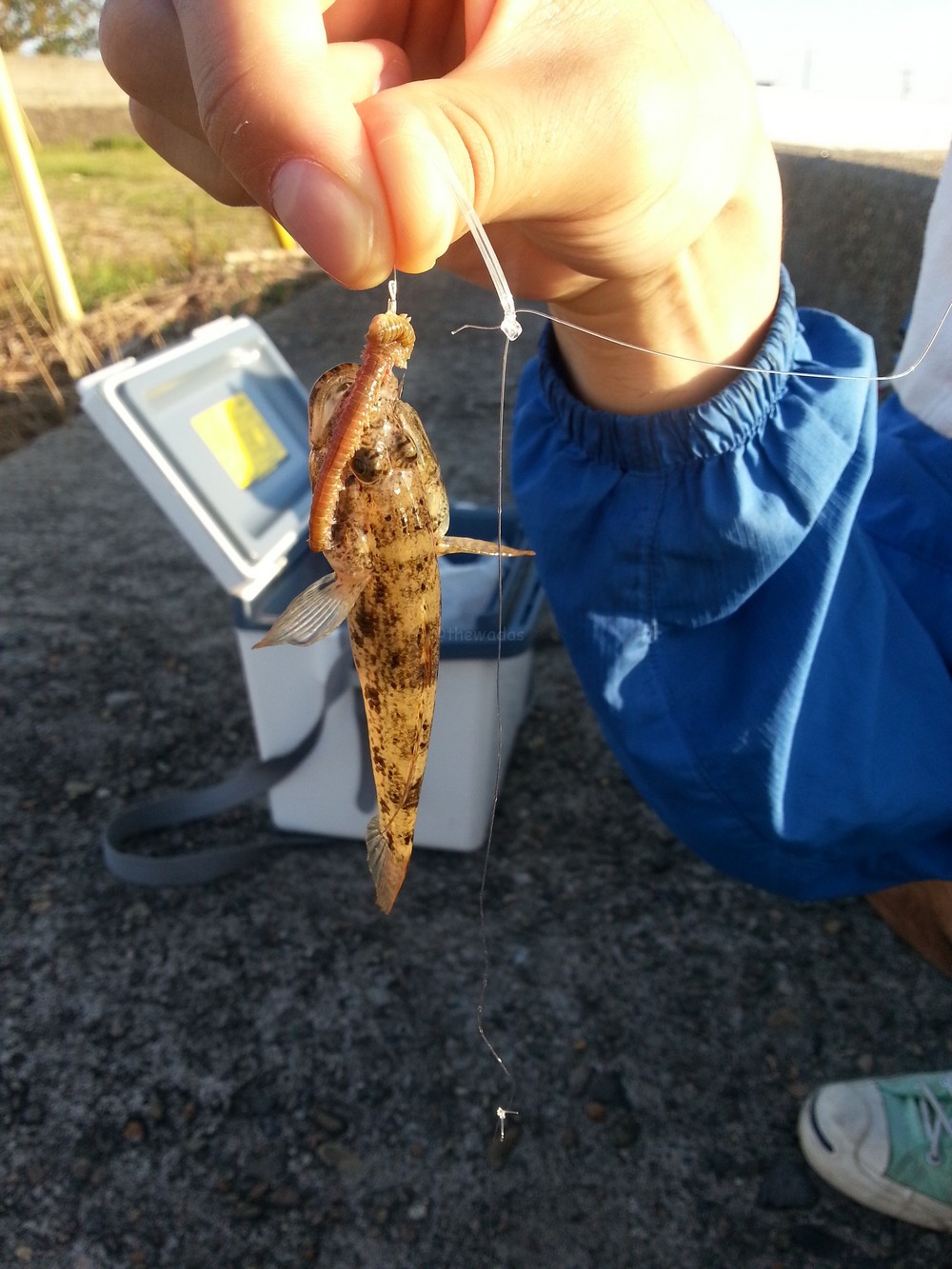 Mrs. Wada also got one and it kept coming in. Another! 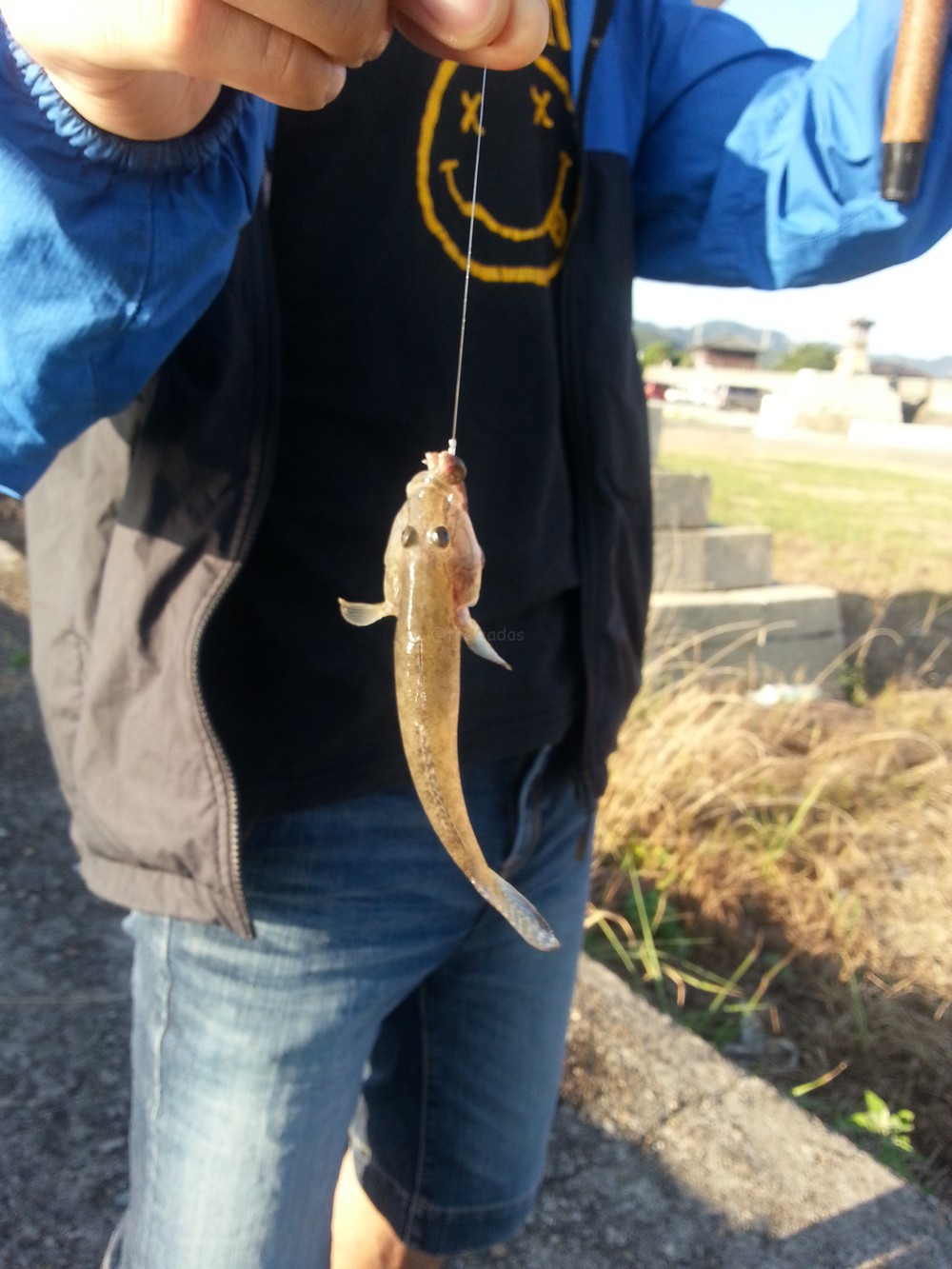 8 AM. We could’ve stayed longer but the sun was already starting to burn us out! We decided to retreat. 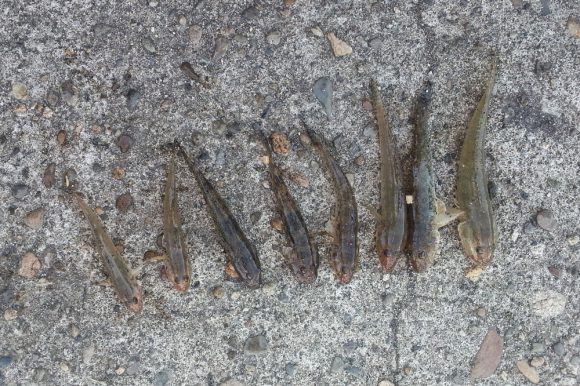 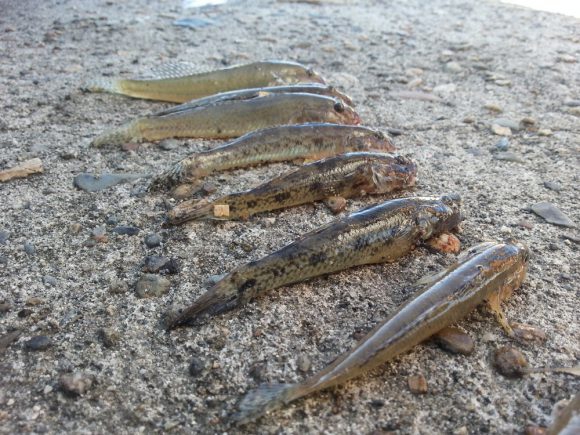 Some are still alive…

I wouldn’t say it was satisfying but alright, seems like we’ve found a new fishing spot. We may be back another time and try more. Let’s call it a day! However, our summer won’t end until we get big fish! 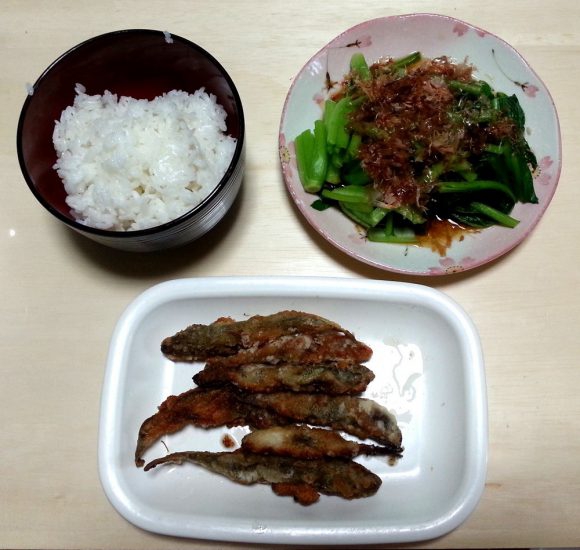 Had them for lunch!