Give Your Heart to Shingeki no Kyojin (Attack on Titan)

Hi there. It’s Mr. Wada. Exciting that Shingeki no Kyojin (Attack on Titan) is finally back on TV. I would like to share a little bit about it this time.

About Shingeki no Kyojin (Attack on Titan)

Shingeki no Kyojin, Attack on Titan as the English title, is a TV animation made in 2013, based on manga comic by Hajime Isayama. Comics have been sold more than 50 million copies in Japan which is considered a big hit.

It’s basically a mankind (inside the walls) versus the titans (from out there), but that’s not it. There are plenty of reasons to hook viewers. 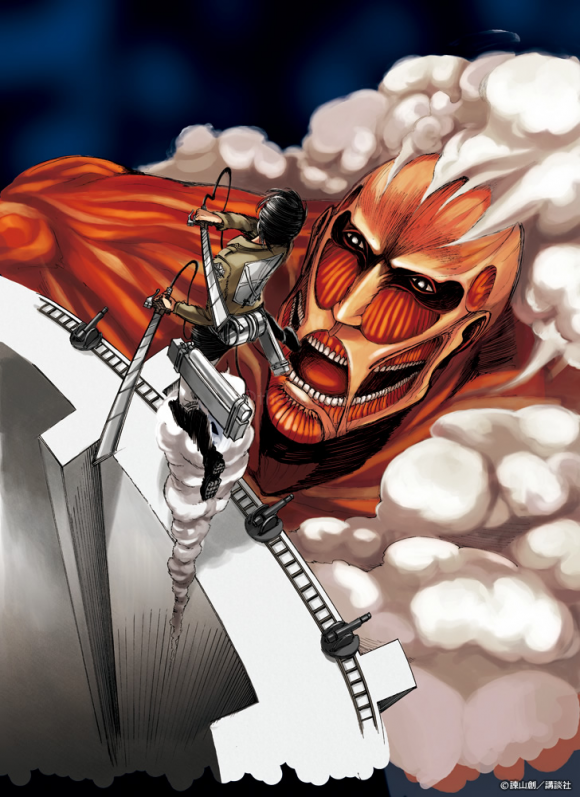 First of all, action. Characters in this show use a special gadget called vertical maneuvering equipment that allows them to fly like Spider-man (by gas) and slaughter titans with the blades coming along with it. The way they do it is quite cool (and also terrifying when they screw!) 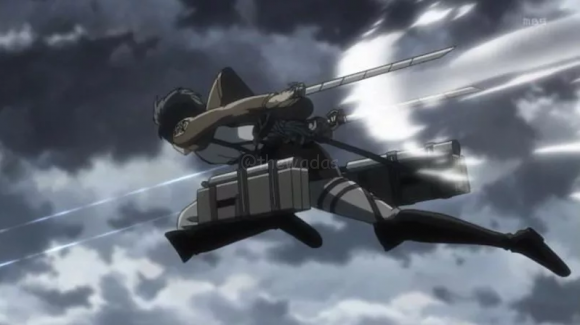 Second is mysteries. Titans keep coming to devour humans with no mercy, but it doesn’t tell WHY they would do it and WHERE they are from. There are hints for the truths behind, so it won’t be like hero exterminates all the titans and happy ending. 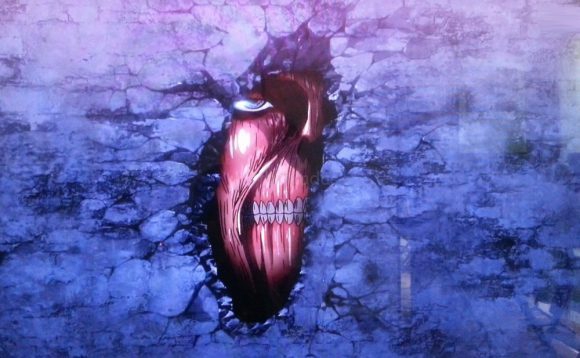 They are also inside the walls!

Apparently this show represents Japanese society where people struggle at companies (inside the walls?) and are abused by bosses (Titans?). Hehe. That would make another cool reality show, don’t you think? 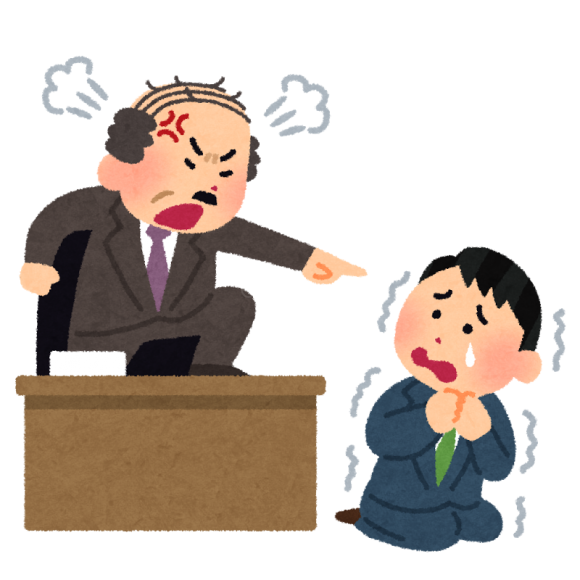 Season 1 ended in 2013. However people still remember and are waiting for the sequel. Why? I think one reason is marketing is very well-done.

After the first series ended (2013), there have been many commercials and events involving the show now and then, including the live action film (2015). It’s like there’s always been news about it, so people have no time to forget it. Therefore it still remains on people’s mind even after years! (kind of brainwashing huh?) 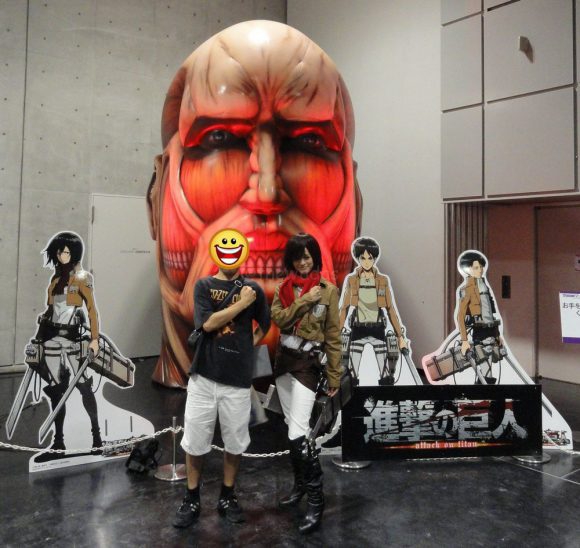 Give it your heart!

The writer has mentioned that he has all the plot to the ending, so it feels promising even a good or…a bad (great) ending. Either way I am looking forward to it! 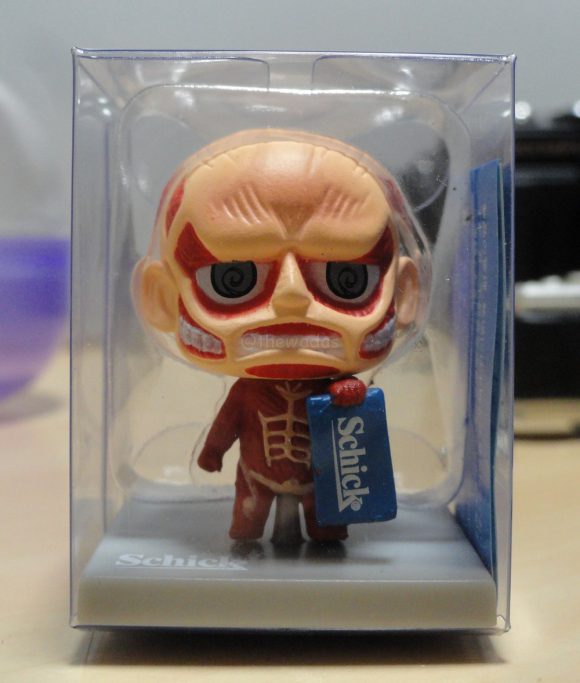 It came with my razor.