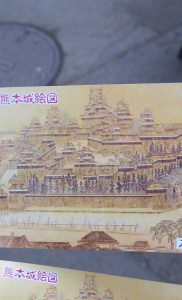 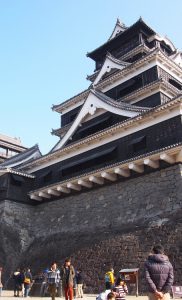 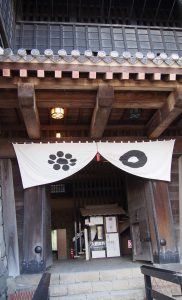 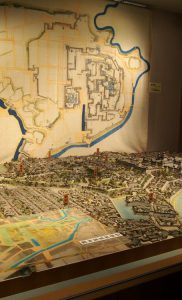 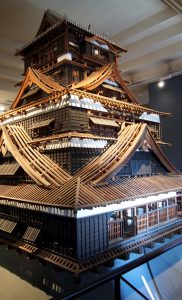 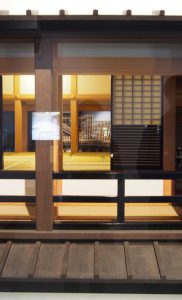 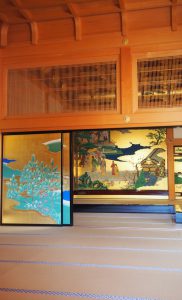 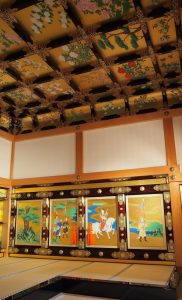 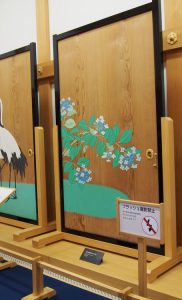 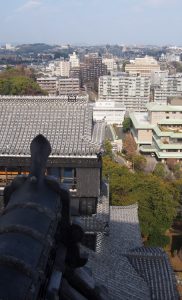 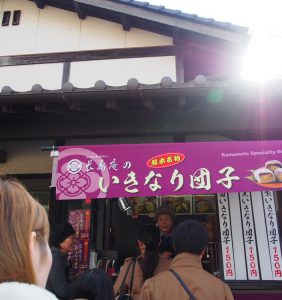 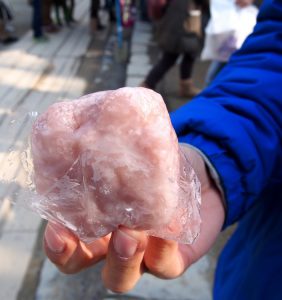 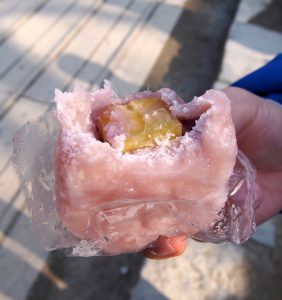 Kumamon car on the street