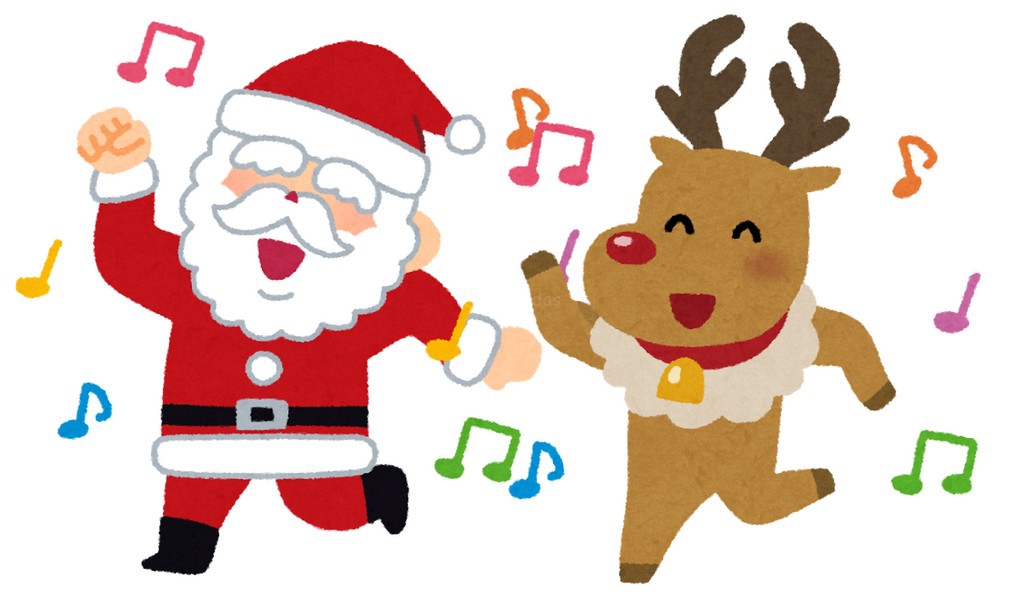 Ho ho ho! How goes? It’s Mr. Wada back on duty. Previously I’ve introduced Japanese Christmas songs. Since there are more songs to feature, I’ve decided to write another entry for it.

It was a theme song of a love-story TV drama in the 90s which was just the time Christmas was turning into a business for couples in Japan.

The biggest hit of a girls band from the mid 90s. It’s more like a winter song though. Very J-POP, I’d say.

This song was also for a TV drama in 2000. It’s one of the biggest hits in the 2000s. The lyrics don’t mention but supposedly it is for Christmas time. Well, it sounds like it.

Since it was released in 2001, this song has been used for KFC TV commercial every year. Sounds like the way Christmas Eve by Tatsuro Yamashita got popular? (check the previous post) What a co-incidence, she is his wife.

It’s rather a new song from the 2010s. It was used on Coca-Cola TV commercial during Christmas. CD sales isn’t big but this song is familiarized by many people.

It was composed for a Japanese movie Merry Christmas Mr. Lawrence. It is known as one of films that David Bowie starred (Ryuichi Sakamoto also was in the film). This instrumental song remains beautiful through decades.

Japanese love seasonal songs, I suppose. I will introduce you more songs another time. Stay tuned.