Valentine’s day was brought to Japan in the 50s and has turned into a huge business. Generally speaking, it is likely a big day for teens where girls give boys chocolate and confess their love. However, weird social life has added it a bit more complication. 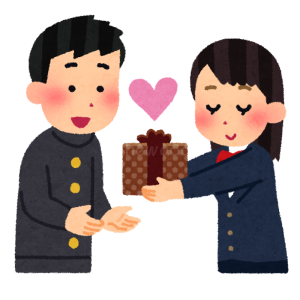 Giri Choco (to give obligingly) 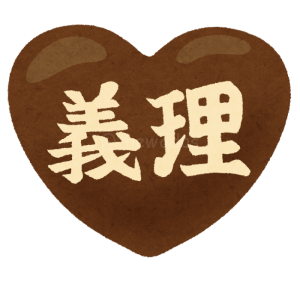 Oddly many women give guys chocolate without feelings that we call it Giri choco. It occurs a lot at work actually. Women tend to feel obliged to give their bosses or other guys something just to be nice. Many men actually don’t like this custom because they feel pressured and it looks like pity chocolate. Some chocolate company must have marketed it well. Anyway Valentine’s Day is not only for couples today.

Honmei Choco (to give with love) 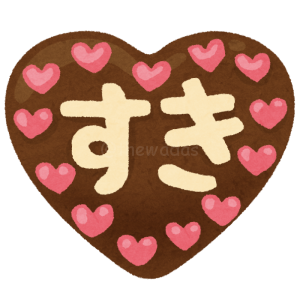 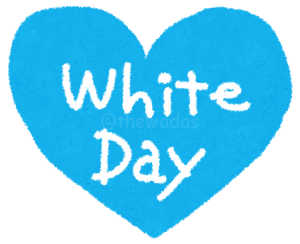 Even weirder tradition exists in Asian countries including Japan. Well, it’s men’s turn after a month (March 14th). Basically men give something to women in return for Valentine’s Day. At my work, some guys would collect money and buy something to female employees. Supposedly gifts should be more valuable than Valentine’s day gifts….but not specified what. Tricky…

How do you find it? It has been long enough to be a part of Japanese custom, I’d say. Unlikely in the West, it’s not really serious at least, so It’d be nice to be here on this day if you are single. Enjoy your Valentine’s Day in Japan.