Hello people. It’s Mr. Wada back on duty! How are you doing? I suppose we’ve had some fun this rainy season though it’s about to end and summer is just around the corner!
Breathtaking View of Japanese Fireflies – The Wadas On Duty
Ajisai Festival at Kibitsu Shrine, Okayama – The Wadas On Duty

Speaking of summer plans, it’s been a year since our camping in Miyajima.

Perhaps you also want something easier you can do during a regular weekend.  OK, here it comes.

I often go fishing in summer (winter’s OK too but the thing is I can’t get up early while it’s dark and so cold!). Grab the fishing tools and hang out! I will share what you need for a start-up. Check the following: 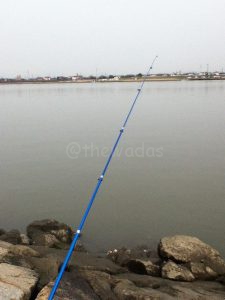 No. In some countries it requires licence for fishing but it isn’t necessary here in Japan (except some places). 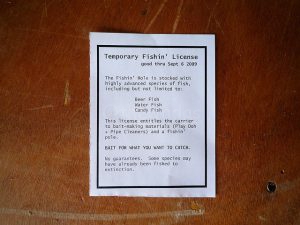 There are fishing stores anywhere but naturally more stores stand near seaside. 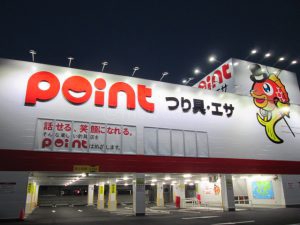 There is stuff for beginners. This one (fishing rod and reel) was about 1,500 yen. Yes, very cheap. 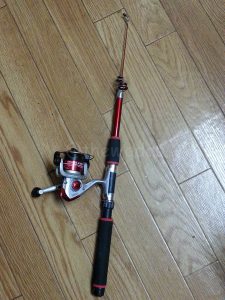 Well, there are cheap ones and pricey ones. I can’t really say what’s right. However I’ve found cheap ones crappy. I suggest to get higher class stuff at least 2,000 yen. 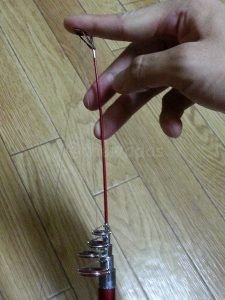 Most of the times I just use ready-to-use hooks. My usual target is one called Haze (goby in English), so I’d get the one in the photo below. You should search what kind of fish is around in your area and take a look OR ask the staff at the store. They are willing to help you. 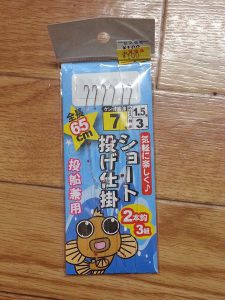 Some hooks come with weights but mine doesn’t, so I normally keep some of it in my bag. 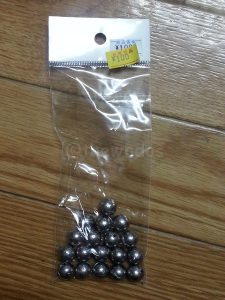 There are different sizes. For easy fishing, just get little ones like this. 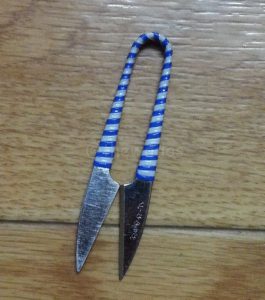 It’s like 500 yen at the fishing store but you can buy it at 100 yen stores as well. Not so serious.

There are Gokai, Aomushi worms, Ami (shrimps) or you could use a lure if you don’t like those. It also depends on your target. Most likely I get Aomushi worms which are reasonable and my target like them apparently. At my regular store I just drop by and tell a cashier I want Aomushi for 500 yen for instance. 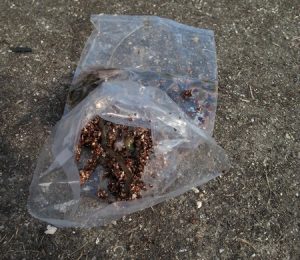 Note: Bait should be fresh. I suggest you get it on the day you go fishing (or a night before).

The cool box is an option though, this would help to keep fish fresh. 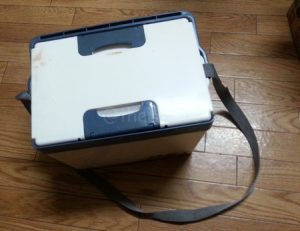 Now you are ready for fishing! We will hang out to the sea in the next post. See you around!